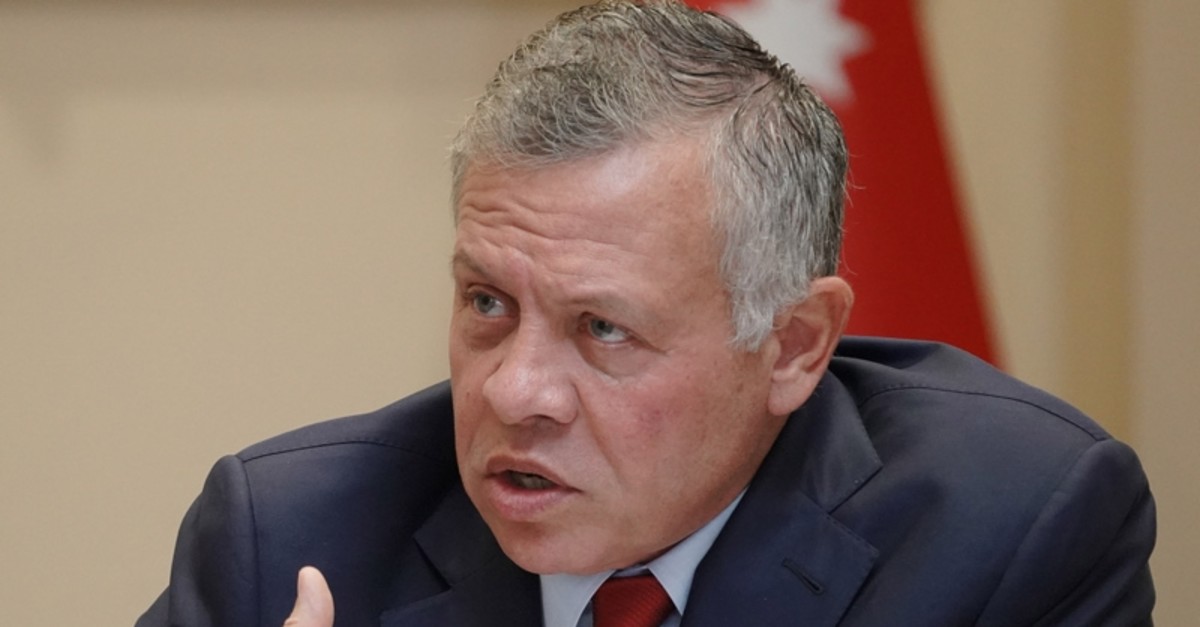 In a statement, the Jordanian Royal Court said the decision to cancel the visit came "in solidarity with Jerusalem."

During the visit, King Abdullah was scheduled to meet Romanian President Klaus Iohannis and parliament leaders and sign a number of cooperation deals.

On Sunday, Dancila told a powerful pro-Israel lobbying group in Washington that Romania will "move our embassy to Jerusalem, the capital of the State of Israel."

"I can promise you this: Romania will remain the same loyal friend and the strongest European voice in support of the Jewish people and the State of Israel," she said at a conference of the American Israel Public Affairs Committee (AIPAC).

However, Romanian President Klaus Iohannis, a rival who's in charge of the East European nation's foreign policy, said the prime minister hadn't consulted with him over the decision.

"The final decision about moving the embassy from Tel Aviv to Jerusalem rests with me. The prime minister shows complete ignorance regarding foreign affairs," he said.

U.S. President Donald Trump unilaterally recognized Jerusalem as the capital of Israel on Dec. 6, 2017, triggering world outcry and it relocated its embassy in Tel Aviv to Jerusalem in May 2018. Guatemala has followed the U.S. suit, relocating its embassy to the occupied city.

Jordan, a key U.S. ally in the region, signed a peace treaty with Israel in 1994, becoming the second country in the Arab world, after Egypt, to establish diplomatic ties with Israel. Jordan is the custodian of Muslim holy sites in east Jerusalem's Old City.