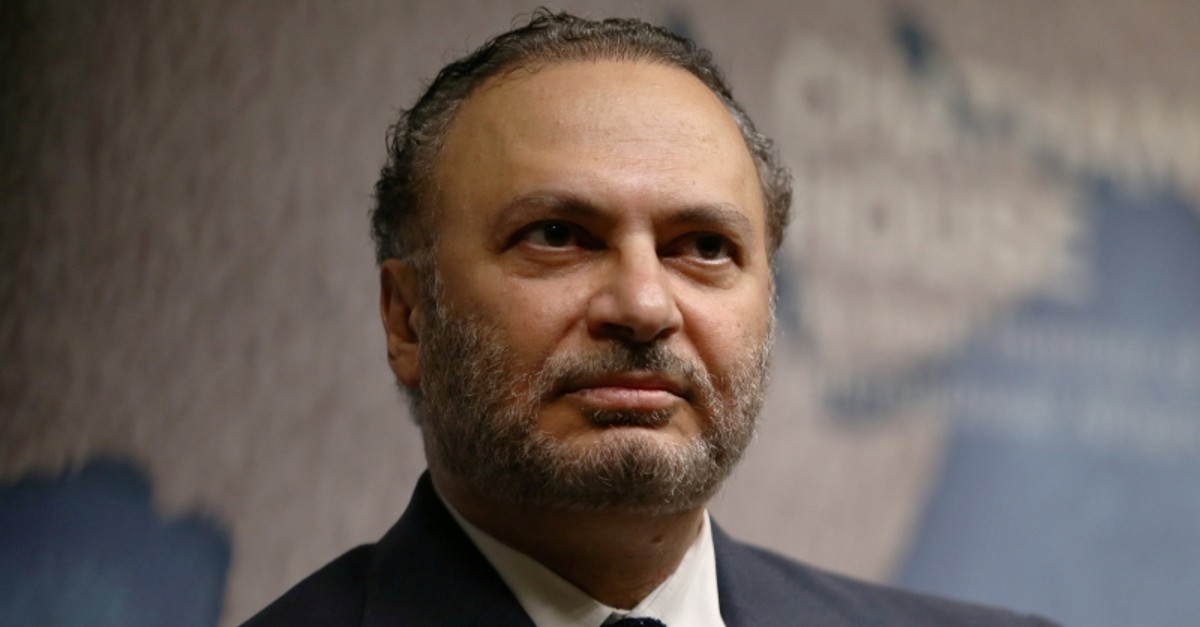 A one-state solution may be the future for the region and relations between Arab states and Israel need to shift to help progress towards peace with the Palestinians, a senior United Arab Emirates official was quoted on Thursday as saying.

The decision by many Arab countries not to talk with Israel has complicated finding a solution over the decades, Minister of State for Foreign Affairs Anwar Gargash said, according to Abu Dhabi-based daily The National.

"Many, many years ago, when there was an Arab decision not to have contact with Israel, that was a very, very wrong decision, looking back," Gargash said, in unusually candid remarks.

"Because clearly, you have to really dissect and divide between having a political issue and keeping your lines of communication open."

His comments came after the UAE and other Gulf states criticised U.S. President Donald Trump's recognition this week of Israel's sovereignty over the Golan Heights, a strategic plateau captured from Syria in a 1967 war.

Israel sees Arab states as its natural allies against regional powerhouse Iran. But many in the Arab world resist following Jordan's and Egypt's lead as long as the Israeli occupation of Palestinian territory continues.

Gargash said he expected increased contact between Arab countries and Israel through small bilateral deals and visits by politicians and athletic delegations. Israeli athletes won gold in an Abu Dhabi judo competition in October, and its national anthem was played.

"The strategic shift needs actually for us to progress on the peace front," Gargash said.

"What we are facing, if we continue on the current trajectory, I think the conversation in 15 years' time will really be about equal rights in one state," he added, alluding to a possible fusion of the Israeli and Palestinian polities in place of the creation of a Palestinian state alongside Israel.

He said this conversation was currently on the margins but this would change.