Israel marginalized, discriminated against Arabs from day one, Haaretz claims 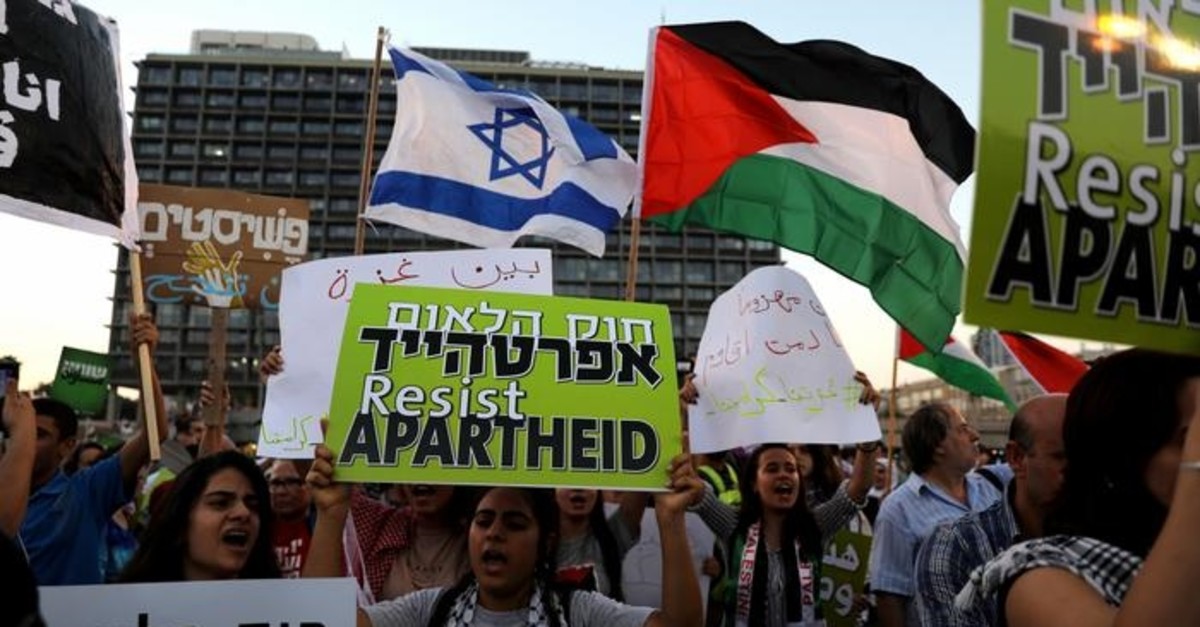 The State of Israel has been discriminating against its Arab citizens and marginalizing them since the day it was founded, Israeli newspaper Haaretz claimed in a piece published Thursday.

Haaretz reporter Adam Raz backed up his claim with various remarks found in archives, all of them discriminatory and derogatory against Israel's Arab citizens. Raz mentioned a document from the Labor Party archives, which read: "There's no place for illusions that this combination [of tactics] could turn the Arabs into loyal citizens, but over time it will reduce to some extent the open hostility and prevent its active expression."

Touching upon Israeli officials' skepticism regarding Arabs' loyalty to their countries, similar to the anti-Semitic assumption of Jewish disloyalty to the U.S., U.K. or any other state wherever they may live, the author said that the fear was "entrenched in the following decade as well."

The Haaretz reporter also adduced a document from Shmuel Toledano, the then-advisor of the prime minister, as evidence for the discriminatory behavior.

"We must not demand from the Arab minority loyalty in the full sense of the word, to the point of identifying with the goals of a Jewish state (ingathering of the exiles and other values related to the national and religious way of life of the Jewish people). Such a demand is neither practical nor legitimate. We should strive for the Arabs' passive acceptance of the state's existence and for them to become law-abiding citizens," the document read.

"One item on the agenda of the 1965 discussion was the 'Arab intelligentsia' in Israel," Raz said. "The formation of a broad educated class must be averted as far as possible," he quoted the then-Israeli officials as saying in the documents. "Reason: An educated class tends to adopt 'positions of radical leadership.'"

The reporter also touched upon "gradual solutions," referring to another set of official papers.

"The entry of Arab students into institutions of higher learning should not be encouraged, but into professions and industries that hold the promise of appropriate employment … natural sciences and medicine – yes; humanities and law – no."

Raz also said in the article that "The core of the Toledano document" is the fact that it recommends blocking the creation of political associations among Arabs "in order to prevent the establishment of separate political entities on a national basis."