Israeli expat flies in to vote, hoping to help hinder another Netanyahu gov't 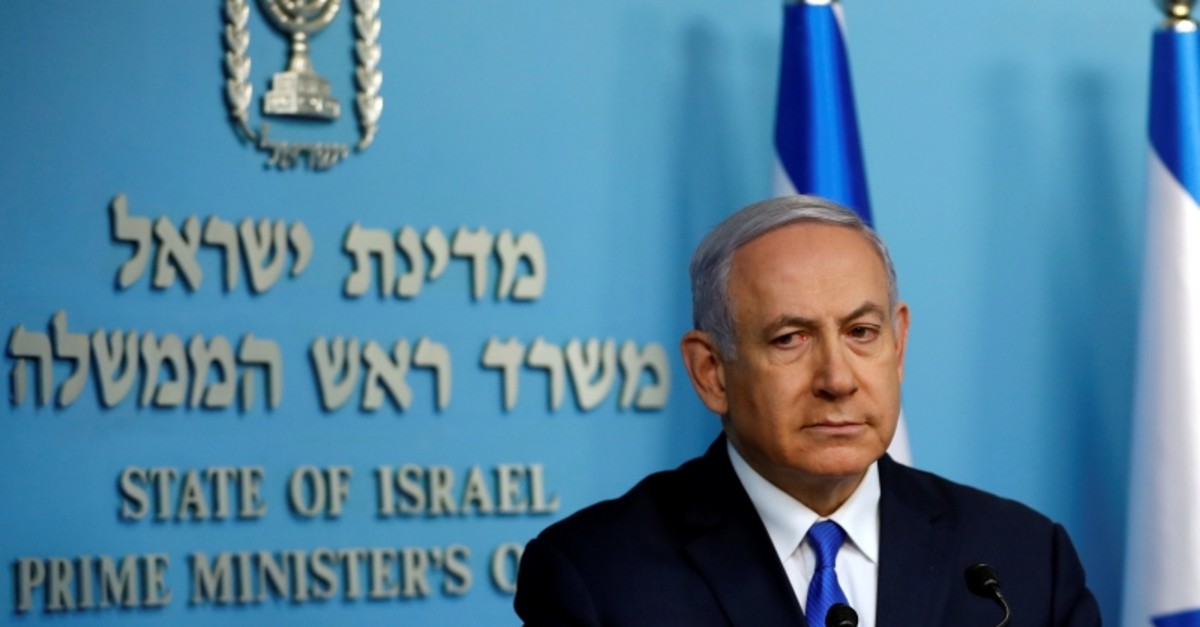 An Israeli entrepreneur went the extra mile to vote in Tuesday's parliamentary election - 7,401 of them (11,910 km), to be precise.

Offir Gutelzon said he and at least 100 other expatriates flew back from the San Francisco Bay Area to make their mark in the heated contest between veteran conservative Prime Minister Benjamin Netanyahu's Likud party and a variety of centre-left challengers.

The result was, however, a mixed bag for Gutelzon, a 44-year-old tech CEO who lives in Silicon Valley.

And the left-wing opposition Labour party Gutelzon voted for was poised to shrink by nearly two-thirds to seven members in the 120-strong parliament, according to exit polls.

"I seem to be optimistic that the total vote for the centre-left seems to be good. It is pretty exciting. We worked really hard to make (the) change," Gutelzon said, speaking at the Labour party's campaign headquarters in Tel Aviv.

Israel does not allow absentee ballots, but any citizen can cast a vote within the country, even if his or her home is elsewhere.

Gutelzon said that his identity as an Israeli abroad, and discomfort with Netanyahu's policies, motivated his long trip.

A looming graft indictment against Netanyahu has "made it much harder to be an ambassador" for Israel, he added.

Gutelzon, who stayed abroad during three previous elections, co-founded a Facebook group called "Israelis in the Valley Go to Vote" to bring others in with him this time around. The group has several hundred members.

Any success Gutelzon might have had in drumming up expatriate votes might also be explained by the fact that this election comes 10 days before the Jewish festival of Passover, a time of homecoming for many Israelis.

"We came to visit for Passover, and along the way, we'll vote," said Roi Zaltzman, a 40-year-old realtor who lives in Denmark, after he flew in to Tel Aviv's Ben Gurion Airport.