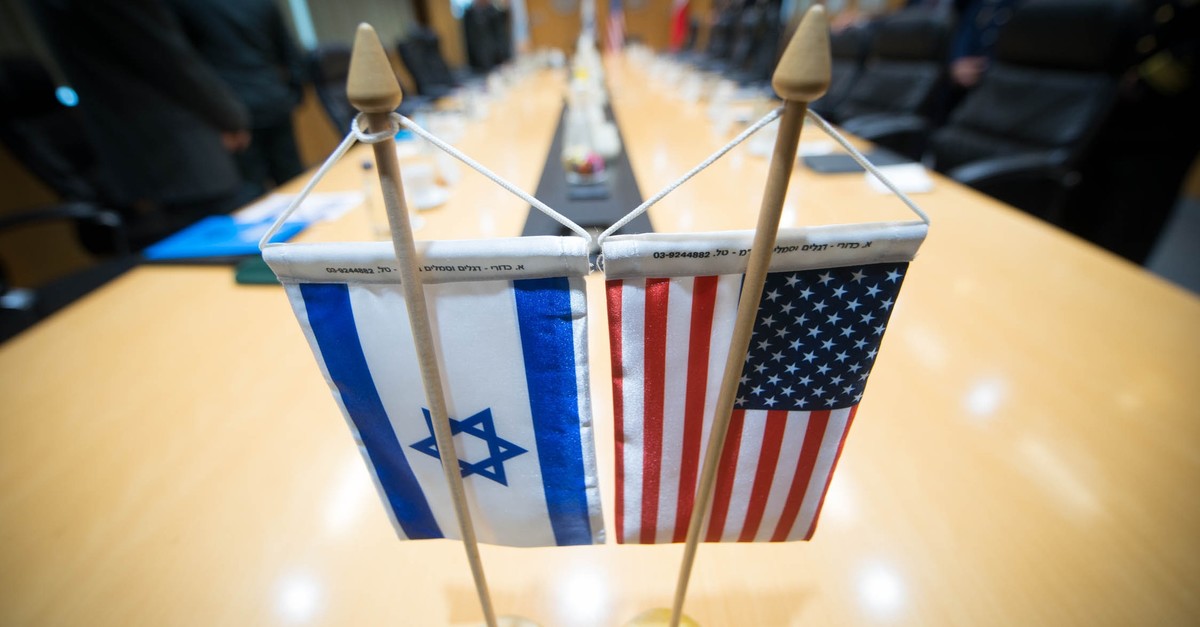 An Israeli court on Tuesday upheld a deportation order against Human Rights Watch's local director and gave him two weeks to leave the country.

The Jerusalem District Court rejected an appeal by Omar Shakir to remain in the country, saying that his activities against Israel's West Bank settlements amount to a boycott of the country.

Israel enacted a law in 2017 barring entry to any foreigner who "knowingly issues a public call for boycotting Israel." Tuesday's ruling was the first time the law was applied to someone already residing in the country.

Shakir, a U.S. citizen, has worked as the New York-based group's Israel and Palestine director since October 2016.

Israel's interior minister ordered Shakir's deportation in May 2018, calling him a "boycott activist."

The court said that Shakir "continues his actions publicly to advance a boycott against Israel, but it's not on the stages at conferences or in university panels, rather through disseminating his calls to advance boycott primarily through his Twitter account and by other means."

It cited Shakir's support on Twitter for Airbnb's decision to remove postings from Israeli settlements in the West Bank as an example. Airbnb later backtracked on that decision.

Human Rights Watch said neither the organization nor Shakir promotes Israel boycotts, but has called for companies to cease operations in West Bank settlements because they "inherently benefit from and contribute to serious violations of international humanitarian law."

Israel captured the West Bank, along with east Jerusalem and the Gaza Strip, in the 1967 Mideast war. Palestinians seek these territories for a future state. Most of the international community considers Israeli settlements in the West Bank illegal.

The court upheld the law applying to boycotts of "areas under (Israel's) control," namely the West Bank, not just of Israel proper.

"The decision sends the chilling message that those who criticize the involvement of businesses in serious abuses in Israeli settlements risk being barred from Israel and the Israeli-occupied West Bank," said Tom Porteous, deputy program director at Human Rights Watch.

The court gave Shakir until May 1 to leave the country. The group said it would appeal the decision and seek an injunction blocking the deportation while legal proceedings continue.

Israeli Strategic Affairs Minister Gilad Erdan, whose ministry leads anti-boycott efforts, praised the ruling. "Boycott activists need to understand that what was will no longer be," he said.