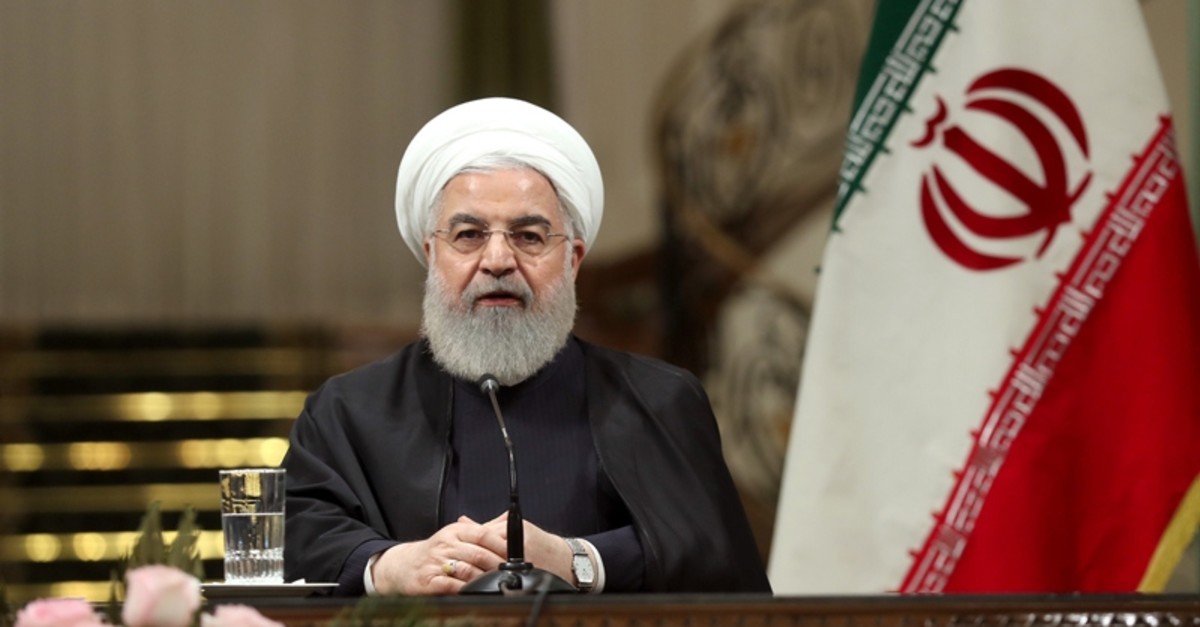 "Had it not been for Iran's rational decision back then not to cooperate with Saddam, there would have been no trace of these countries today," Rouhani said. "They owe their existence today to Iran."

Iraq invaded Kuwait in 1990, which resulted in the seven-monthlong Iraqi occupation of the country.

"Before invading Saudi neighbour Kuwait, Saddam had told Iran that Iraq and Iran will be sharing 800 kilometres (497 miles) in border in the Persian Gulf," Rouhani said.

"This shows that Saddam was seeking to occupy Saudi Arabia, Oman, the Emirates, and Qatar in addition to Kuwait."

Iran and Saudi Arabia are involved in proxy wars from Yemen to Syria.