Baghdadi appears in video after 5 years, says Sri Lanka attacks were in revenge for Baghouz defeat 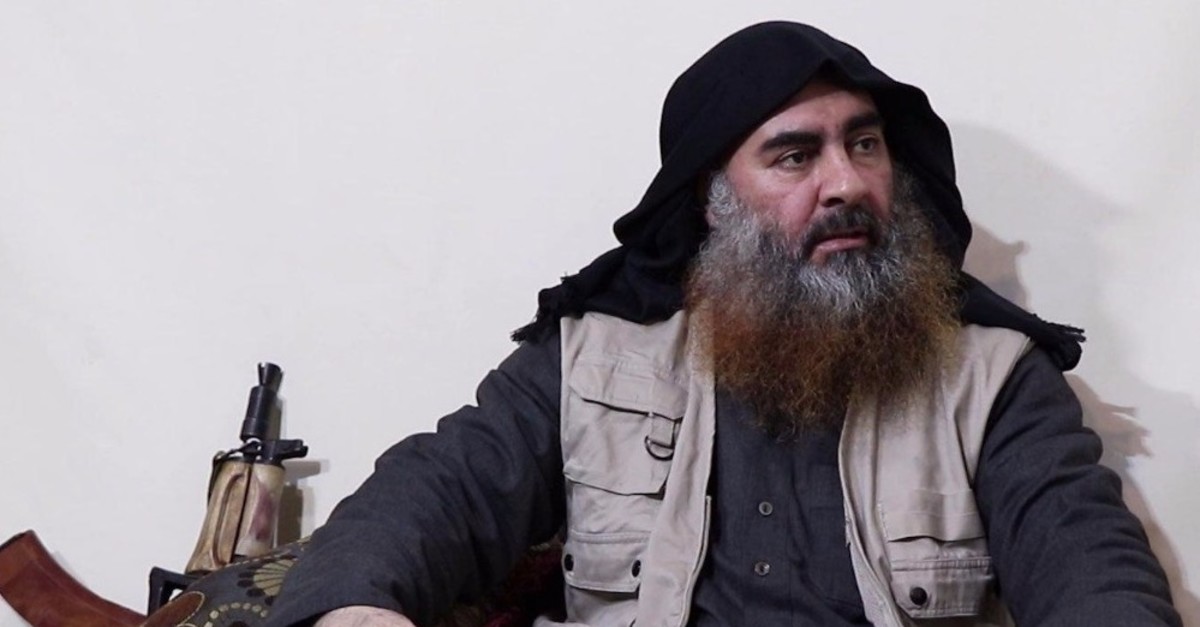 The elusive leader of the Daesh terrorist group, Abu Bakr al-Baghdadi, has appeared in a propaganda video five years after he was last seen on footage, Reuters reported late Monday.

In the footage circulating among the members of the terrorist group on Telegram, the notorious leader was seen with a couple of militants. It has been over five years since he has been seen in a video made public.

In the video, the terror chief reportedly said that the recent attacks in Sri Lanka were in revenge for the group's defeat in Syria's Baghouz, the last known bastion of the terrorists.

It is unclear when the footage was filmed, but Baghdadi referred in the past tense to the months-long fight for Baghouz, Daesh's final bastion in eastern Syria, which ended last month.

"The battle for Baghouz is over," he said, sitting cross-legged on a cushion and addressing three men whose faces were blurred.