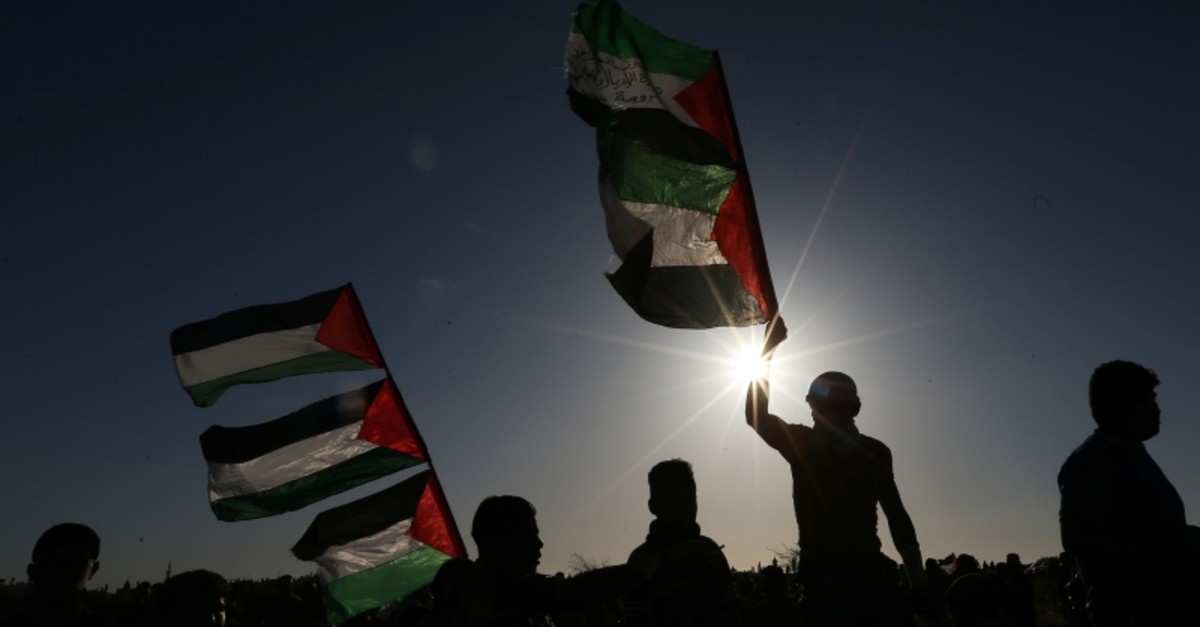 At least two Palestinians were killed Friday when Israeli warplanes struck Hamas positions in the blockaded Gaza Strip, according to Gaza's Health Ministry.

The strikes occurred following reports that two Israeli soldiers had been injured by gunfire near the Gaza-Israel buffer zone.

"A military force came under fire near the security fence between Israel and the southern Gaza Strip," Israeli army spokesman Avichai Adraee tweeted.

Two soldiers were injured in the attack near the buffer zone, Adraee added.