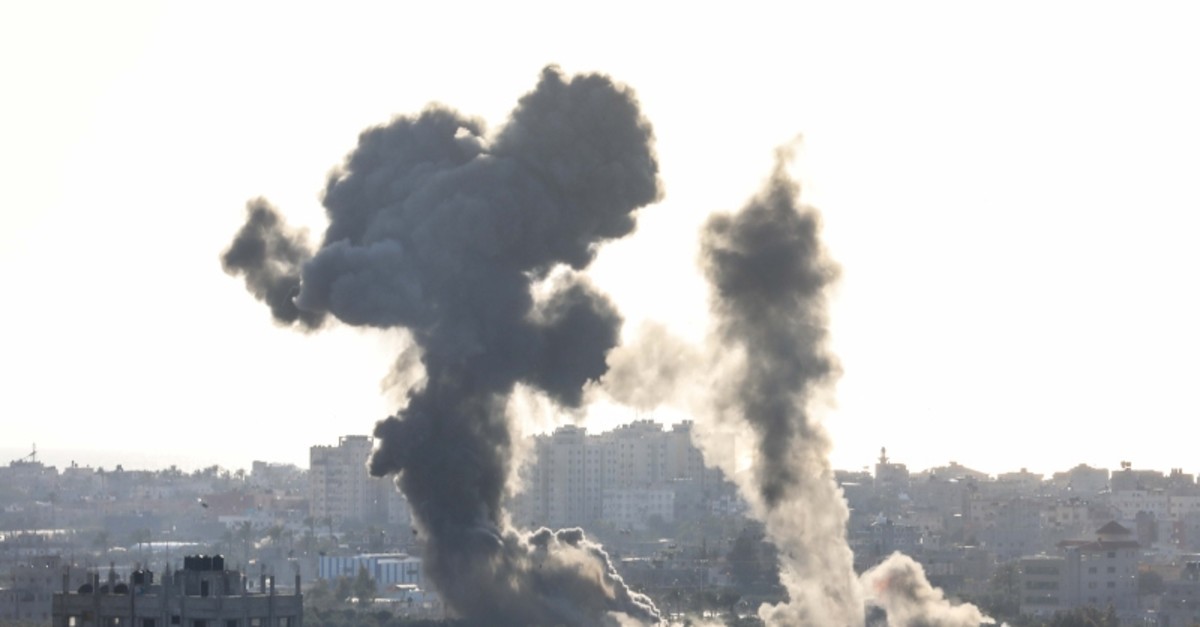 The office of the Anadolu Agency and a Turkish aid organization in Gaza were hit by Israel, as the military continued its indiscriminate attacks on civilians and residential buildings, leaving a 14-month-old baby and a pregnant woman dead. 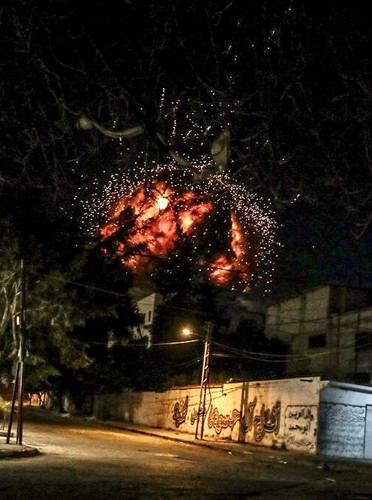 No injuries or death were reported.

President Recep Tayyip Erdoğan condemned the attack on the office and other parts of the blockaded strip.

"We strongly condemn Israel's attack against Anadolu Agency's office in Gaza; Turkey and AA will continue to tell the world about Israeli terrorism and atrocities in Gaza and other parts of Palestine despite such attacks," Erdoğan said.

"We urge all governments that claim to defend press freedom, including @USEmbassyTurkey, to join us in condemning the Israeli government," Altun added.

The Palestinian government also condemned the attack on Anadolu Agency, saying that by targeting the news agency, Israel is attempting to eliminate witnesses in preparation of a massacre in the blockaded strip.

Targeting of @AnadoluAgency #Gaza office is new example of Israel's unrestrained aggression. #Israeli violence against innocent people w/out distinction is a crime against humanity.Those who encourage Israel are also guilty. Will keep defending #Palestinian cause, even if alone.

The Association of the Balkan News Agencies - Southeast Europe (ABNA-SE) and Athens News Agency has condemned an Israeli attack on Anadolu Agency office.

"We condemn the attack against Anadolu office in Gaza," Secretary-General of ABNA-SE and President of Athens News Agency, Michalis Psilos said in a statement.

"It's urgent to defend press freedom against such attacks," Psilos said.

"I would like to express my support to Anadolu Agency's Director General Şenol Kazancı vis a vis this attack," he added.

The foreign ministry condemned the attack and urged international action against Israel.

"We strongly condemn the non-differentiating attacks in Gaza by Israel, which has caused many innocent people to lose their lives or get injured, and targeted the Anadolu Agency's building," the ministry said in a statement. "We urgently invite the international community to act to ease the tensions rising in the region with Israel's disproportionate actions."