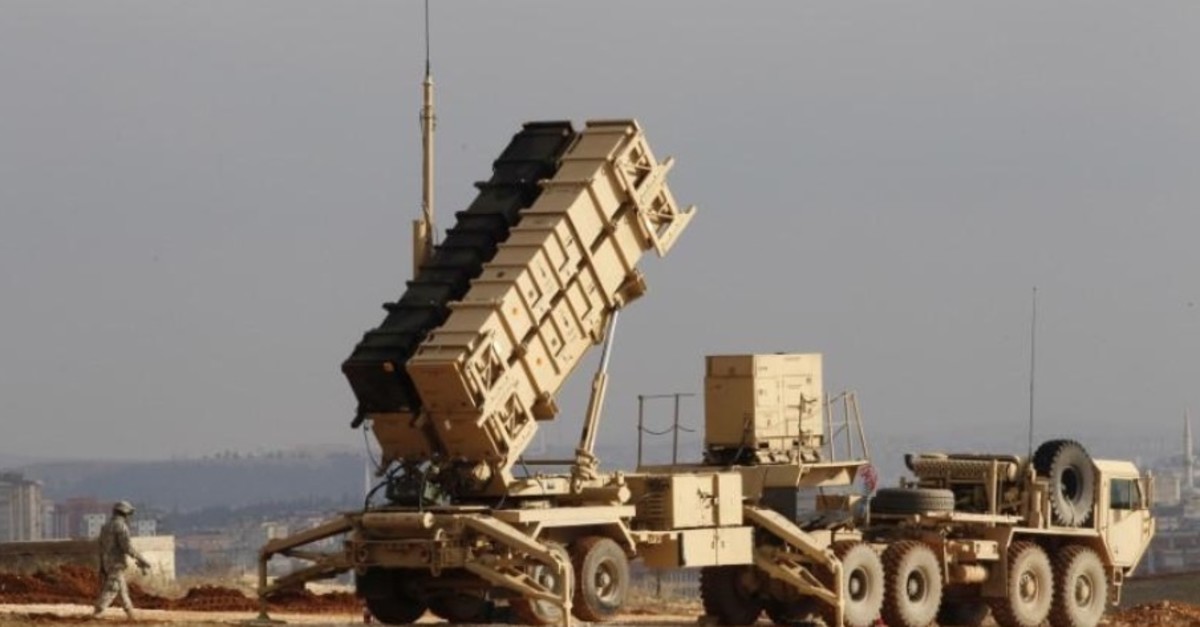 The U.S. State Department has approved a possible $6 billion worth of weapons sales to Bahrain and the United Arab Emirates in three separate packages, the Pentagon said on Friday after notifying Congress of the certification.

The United States depends on allies in the region, including Saudi Arabia, to counter Iranian influence. In April, the U.S. moved ahead with part of a THAAD missile defense system sale to the kingdom.

In one of the notifications sent to Congress on Friday, Bahrain could potentially buy various Patriot missile systems and related support and equipment for an estimated cost of $2.48 billion. That potential Bahraini deal included 36 Patriot MIM-104E Guidance Enhanced Missiles known as GEM-T, an upgrade that can shoot down aircraft and cruise missiles.

In a separate State Department notification sent to Congress, Bahrain was also given the nod for various weapons to support its F-16 Block 70/F-16V aircraft fleet for an estimated cost of $750 million. That package included 32 AIM-9X missiles, 20 AGM-84 Block II Harpoon missiles and 100 GBU-39s which are 250-pound small diameter bombs and other munitions.

The Pentagon's Defense Security Cooperation Agency notified Congress of the possible sale. The notification process alerts Congress that a sale to a foreign country has been approved, but it does not indicate that a contract has been signed or negotiations have concluded.

The principal contractors for the sales were Raytheon Co and Lockheed Martin Co.