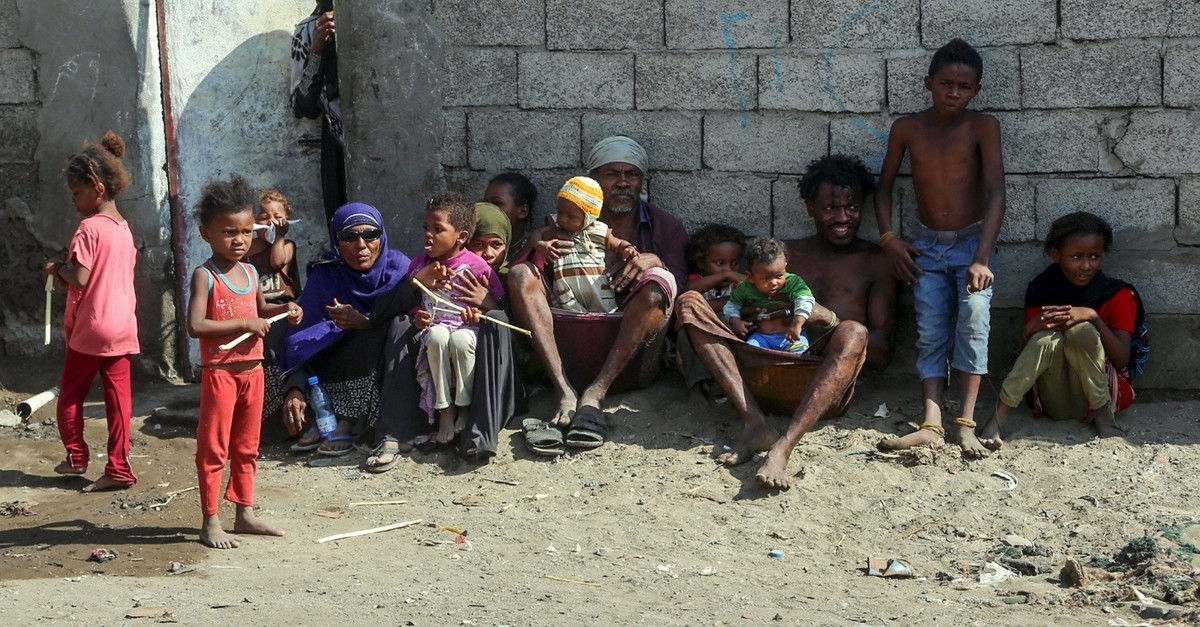 As desperately needed food aid for millions of Yemenis has been at risk of rotting, the U.N., for the first time since February, regained access to key grain storage silos in the flashpoint city of Hodeidah

In the midst of an escalating humanitarian crisis in war-stricken Yemen, the U.N. regained access to donated grain stored in the Yemeni port city of Hodeidah yesterday and began the task of salvaging food that could stave off starvation for millions of citizens before it rots.

The World Food Program (WFP) grain stores there have been cut off for eight months, putting 51,000 tons of wheat at risk of rotting. The stores came under the control of government forces after fierce battles last year but a major front line is only a few blocks away.

WFP spokesman Herve Verhoosel said its priority was to begin cleaning and servicing milling machinery and fumigating the wheat. The U.N. expects that process to take several weeks before starting to mill it into flour and distributing it to the Yemeni communities most in need. An assessment carried out in February, when the U.N. was briefly granted access to the mills for the first time since September, concluded that around 70 percent of the wheat might be salvageable. But the flour yield will be lower than normal as weevil infestation has caused hollow grains, the U.N. said, based on that assessment. Talks aimed at securing a mutual military withdrawal from Hodeidah have stalled despite U.N. efforts.

Meanwhile, Doctors Without Borders (MSF) resumed its work in a hospital in Yemen's second city of Aden yesterday after a one-month suspension following the kidnapping and killing of a patient. The MSF stopped admitting people early last month when a group of armed men threatened staff and took a patient who was later found dead on a street. "MSF Aden Trauma hospital has resumed its activities as of today May 5th, after a month of suspension following a security incident that happened in the hospital in which a patient was taken from the hospital and found killed nearby," it said on Twitter.

Hodeidah is the main port of the impoverished Arab country – where around 8.4 million people are believed to be on the verge of starvation – and a lifeline for millions. Saudi Crown Prince Mohammed bin Salman, the former Saudi defense minister and Saudi Arabia's allies launched Operation Decisive Storm in March 2015. The United Arab Emirates (UAE) has largely handled ground operations in the conflict, while the Saudis have bombed the country from the air. Many atrocities have been reported so far, which reveals multiple violations of human rights. Saudi airstrikes have hit markets and hospitals, killing civilians. The coalition led by Saudi Arabia and the UAE has been using weapons produced in Europe and the U.S. to kill and wound hundreds of civilians in Yemen.

Despite a series of international warnings, continuing military support from Western countries, which includes arms sales, for the Saudi-led coalition is prompting further fears of an escalating humanitarian crisis in the country. The U.S. had backed the Saudi-led coalition with midair refueling and targeting information. American lawmakers, angered by the Oct. 2 assassination and dismemberment of Washington Post columnist Jamal Khashoggi at the Saudi Consulate in Istanbul, have been pushing the U.S. to withdraw its support.