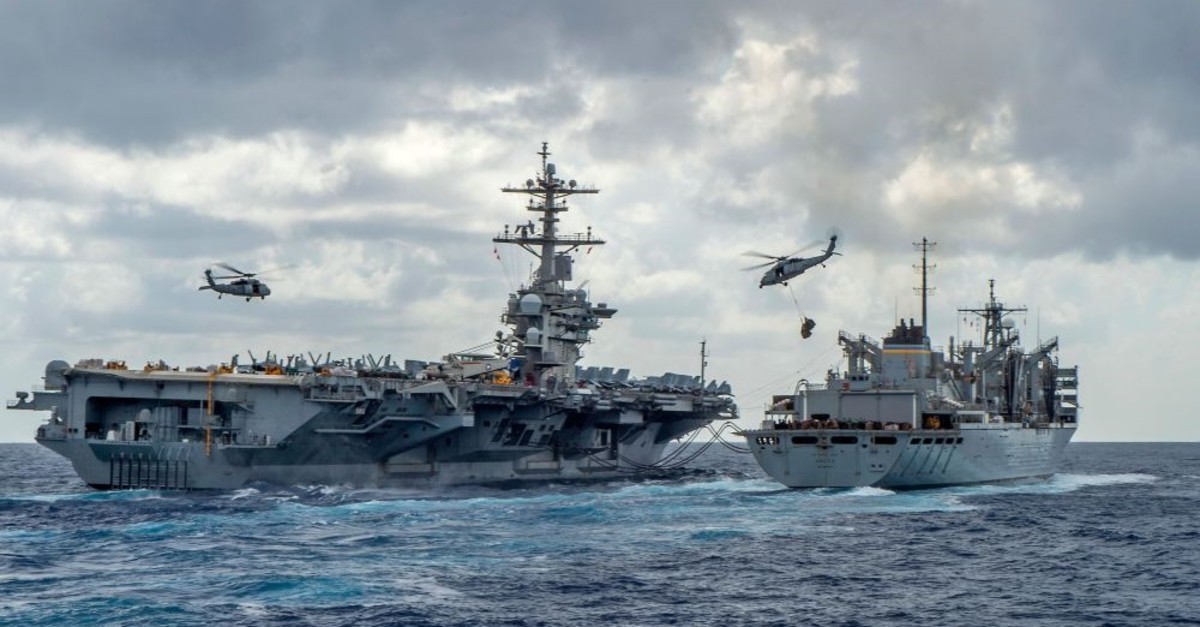 After the U.S. has hardened its stance toward the Tehran administration, Yemen's ongoing war has rekindled as warring parties hold the Gulf or Iran responsible for the recent escalation

The recent aggressive moves by the United States against Iran have affected a larger area, escalating tensions in the Gulf. As U.S. and Iranian officials accuse each other and trade harsh words, the war in Yemen has been inflamed again. While parties on the local level hold each other responsible for the escalation, on a regional level Saudi Arabia puts the blame on Iran. In the last decade, the Middle East and North Africa (MENA) region has witnessed several conflicts. Following the Arab Spring that euphorically swept across the region with the purpose of replacing the decades-old dictatorships with democratic systems, the political atmosphere deteriorated as the Middle East became an arena for a power struggle between international actors, including the U.S. and Russia, and regional ones like Saudi Arabia and Iran.

While Saudi Arabia, along with Turkey and the Western powers, has been demanding the ousting of Syria's Bashar Assad, Iran, with the support of Russia, has been ardently backing the Syrian regime through sending officers from the elite Revolutionary Guards and mobilizing the Lebanese-based Shiite group, Hezbollah.

The latest location of the dispute between Iran and Saudi Arabia is Yemen as the Tehran administration, through receiving support from Moscow, as it does in Iraq and Syria, explicitly supports the Shiite Houthi rebels who want to establish control over the country. Adversely, the Riyadh administration has rejected the Houthis' demands and claimed that the advance of the Shiite minority poses a threat for its national security.

In short, the balances are very fragile in the region and moves by the U.S. have the potential to rekindle clashes in Yemen. It seems to have happened as Houthi rebels attacked Saudi Arabia's soil with drones while Riyadh-led coalition pounded the capital, Sanaa. After the fragile truce over removing troops from the strategic town of Hodeidah collapsed, clashes had mostly stopped. But now, the country may see a new wave of conflict.

A drone strike shut down a key oil pipeline in Saudi Arabia. It was claimed that four ships were sabotaged in the United Arab Emirates' (UAE) territorial waters. Yemen's Houthi rebels claimed the attacks. In response, Saudi Arabia carried out deadly aerial attacks in Sanaa. A Houthi-run TV channel reported that the coalition carried out 11 attacks on the capital in all, out of a total of 19 across rebel-held territory on Thursday. Locals reported that at least six civilians were killed during the raids. Moreover, Saudi Arabia accused Tehran of being behind the drone strikes. Some Saudi newspapers have called on the U.S. to target Iran.