Iraq to send delegations to Iran, US to ease tensions: PM Abdul-Mahdi 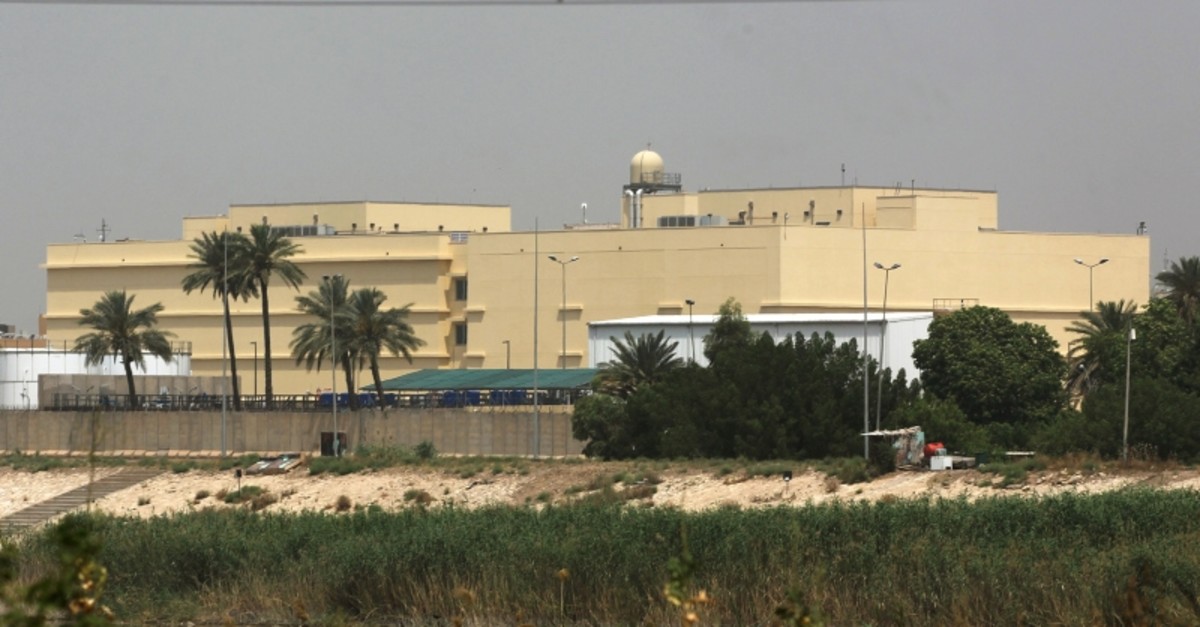 Iraq will send delegations to Washington and Tehran to help "halt tension" amid fears of a confrontation between the United States and Iran in the Middle East, Prime Minister Adel Abdul-Mahdi said Tuesday.

He said there were no Iraqi groups that wanted to push toward a war, two days after a rocket fired in Baghdad landed close to the U.S. Embassy, the latest in a series of regional attacks the United States believes may have been inspired by Iran.

No one has claimed responsibility for the rocket fired into the heavily fortified Green Zone, which houses government buildings and diplomatic missions, on Sunday. U.S. government sources said Washington strongly suspects Shiite militias with ties to Tehran were behind the rocket attack.

Iran has rejected allegations of involvement in attacks.

U.S. President Donald Trump tweeted Monday: "If Iran wants to fight, that will be the official end of Iran. Never threaten the United States again!"