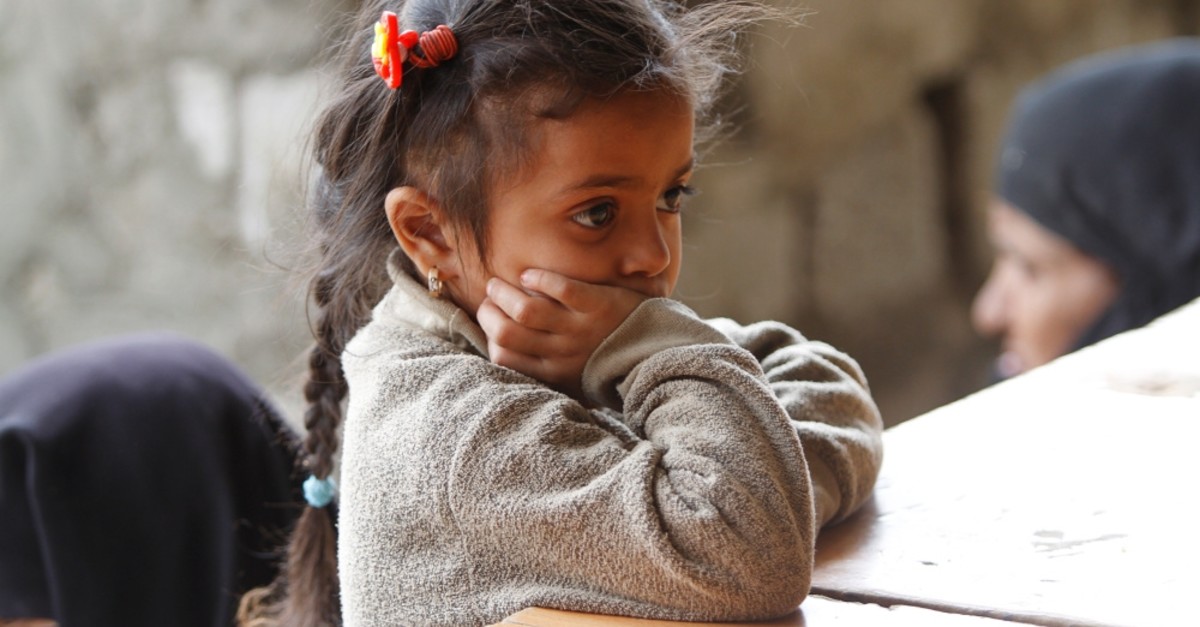 The World Food Program said it may suspend its food deliveries to Yemen due to misuse by the Houthis, while a CNN report revealed that the Houthis were being selective with aid delivery; those supporting the movement deny this claim

War-torn Yemen has long been suffering from extreme poverty, leading to starvation. It has been repeatedly reported that children as well as elderly people have died of starvation and hunger-related diseases. A new dimension was added to the situation as the World Food Program (WFP) declared that it would stop the delivery of food aid due to its exploitation by Houthi rebels. Moreover, a report published by CNN revealed that the food deliveries from the U.N. were not always reaching Yemenis. However, some pro-Iranian social media users said food aid deliveries were being used by the international community to undermine the rebels' credibility in the eyes of their own people.

As a result, the WFP has threatened to suspend aid distribution in areas controlled by Houthi rebels in Yemen for fear of misappropriation. A senior spokesperson for the WFP in a statement said, "Our greatest challenge does not come from the guns" but instead "the obstructive and uncooperative role of some of the Houthi leaders in areas under their control." "This phased suspension of WFP operations will be taken as a last resort, and we will do everything in our power to ensure that the weakest and most vulnerable – especially children – do not suffer," the spokesperson also said, adding that relief efforts that "directly target malnourished children and women will continue in order to mitigate any regrettable impact that a partial suspension may have on their health and well-being. We owe this to the people of Yemen and our international donors who support our operation." The spokesperson also noted that some of the rebel leaders had made "positive commitments" and were working with the WFP to allow a "fully independent humanitarian process of selecting the neediest."

CNN International published a report revealing the misuse of food deliveries. Noting that the U.N. found 1 percent of the aid was going missing, the CNN report showed that there were dozens of areas in Yemen "where, on paper, aid has been delivered. But in reality, many families are not being helped." The report claimed that the Houthi agencies, which are supposed to work with the U.N. and the WFP, are selective in distributing the food. For instance, they were not giving food to the Bedouins or other less powerful groups, which are not helpful during the battles. The report said: "[These people] are poor enough to attract aid. If that aid goes missing or cannot be monitored, they have no political voice to make demands. They can be ignored by Houthi leadership."

Although there has been no statement from the Houthi side about the claims, many social media users who are explicitly pro-Iranian, and therefore pro-Houthi, said the accusations were fabricated by pro-Western and pro-Saudi media outlets.

Yemen is one of the poorest countries in the world, and the poorest in the Middle East. According to data provided by the WFP it "is ranked 178th out of 188 for human development. Nearly four years of conflict have left thousands of civilians dead and 3 million internally displaced. Its impact on the country's infrastructure has been devastating, with major overland routes and airports severely damaged."