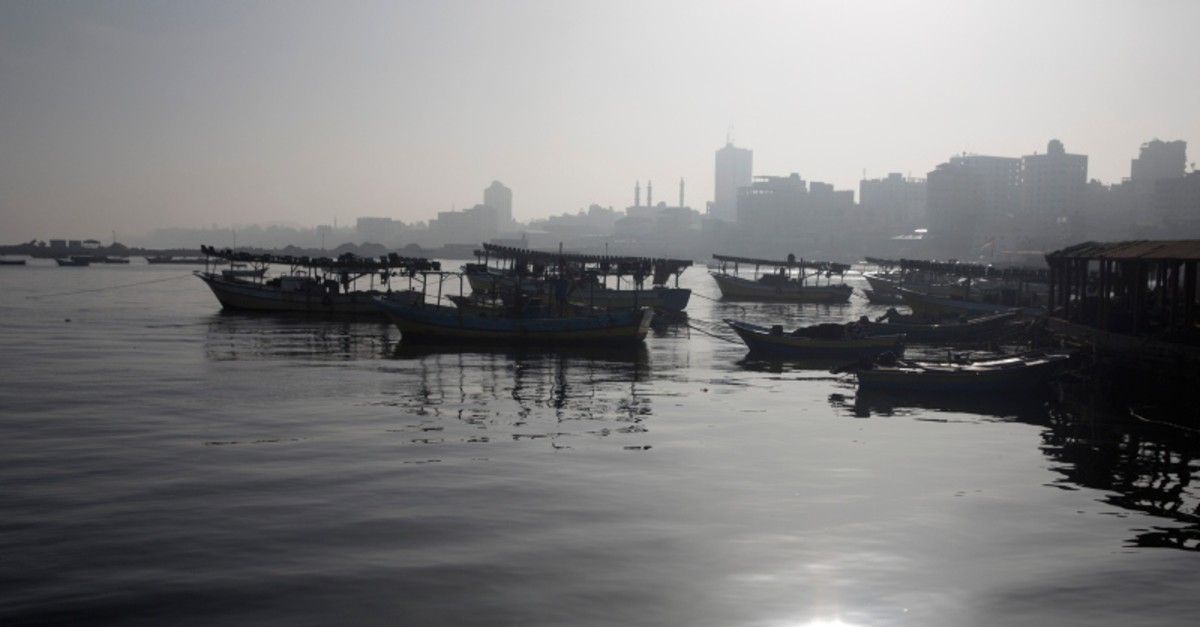 "A decision was made tonight (Wednesday) to restrict the fishing zone off the Gaza Strip to 10 nautical miles until further notice," Cogat, Israel's chief liaison office with the Palestinians, said in a statement.

"The decision was made subsequent to the dispatch of explosive balloons from the Gaza Strip toward Israel."

The move came only a day after Israel had expanded the Gaza fishing zone on Tuesday, some three weeks after the worst outbreak of violence between the two sides since 2014.

Zakareya Bakker, chairman of the union of the fishermen committees, noted that the permitted fishing zone varied in different parts of Gaza, with 15 nautical miles being the greatest and 6 nautical miles the smallest.

At the beginning of May, Israel entirely closed the fishing zone when violence erupted between Palestinians in Gaza and the Israeli army. The army attacked more than 350 targets in Gaza in response to some 700 rockets and mortar shells fired at Israel from Gaza.

The situation has been relatively calm since Egypt and the United Nations mediated between the two sides.

Israel and Egypt have imposed an illegal blockade on Gaza for over a decade, which they say is for security reasons.