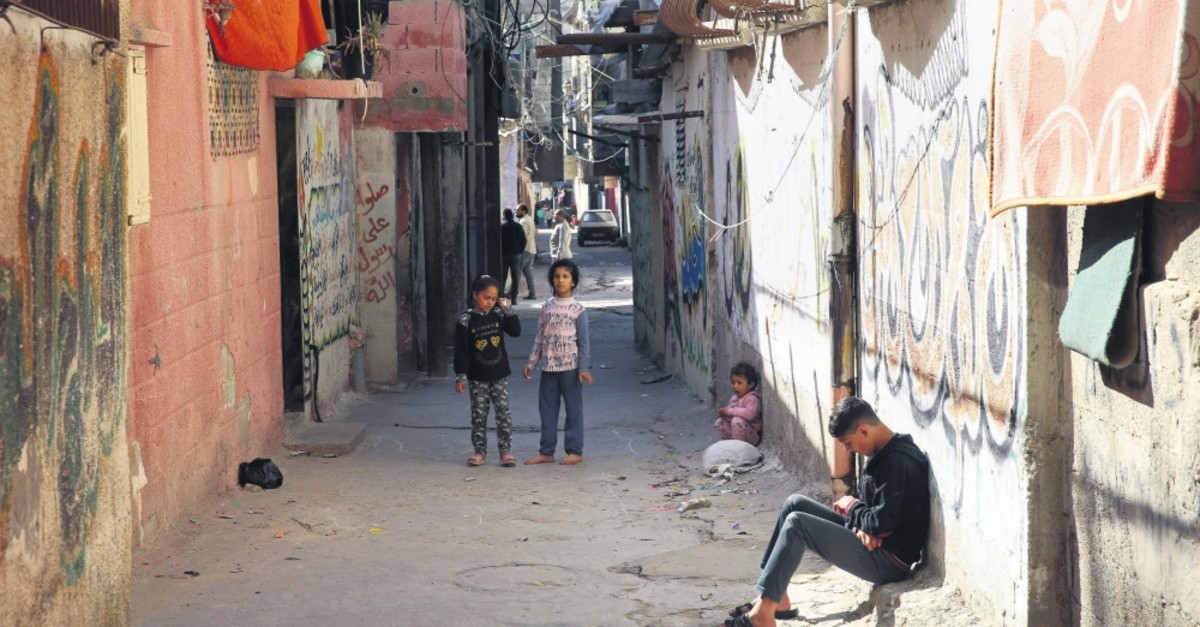 Israel has again restricted Gaza's fishing zone to 10 nautical miles, a violation of the Oslo Accords. It also does not allow patients who are children to travel with their families for treatment outside of Gaza

This week, headlines about Israeli policies toward Palestinians marked another collective punishment policy. The topic is not new but still important. Israeli officials once again reduced Gaza's fishing zone, under the pretext that balloons were sent from the Gaza Strip into Israeli soil. Meanwhile, an international media outlet reported on the ordeal of Aisha Allulu, a five-year-old cancer patient, who was forced to leave behind her parents so she could receive treatment in the occupied East Jerusalem.

On Wednesday, Israel declared that it was limiting Gaza's fishing zone to just 10 nautical miles from 15. The Israeli side said this decision was taken after several incendiary balloons were sent across the border from Gaza and caused many conflagrations.

A Fire and Rescue Services spokesman told reporters these balloons were causing bushfires and emergency teams were kept ready to take action. Coordinator for Government Activities in the Territories (COGAT) said in a statement that the decision will not be halted until further notice. The move is part of "a civilian policy to avoid a humanitarian deterioration in the Gaza Strip and part of a policy that differentiates between terrorist activities and an uninvolved civilian population."

In fact, Israel had declared a day before the decision was taken that it was expanding the fishing zone. The expansion of the fishing zone was part of the truce, which was made after tensions escalated two weeks ago. During the escalation, Israel barred Gaza's fishermen from fishing totally. In fact, the Oslo accords in the 1990s determined that the zone had to be at least 20 miles.

It is clear that Israel, once again, is collectively punishing the residents of Gaza. Despite the fact that these balloons are sent by members of certain groups like the Islamic Jihad, Israel chooses to impose restrictions on all of the Gaza residents. When considered the fact that the borders are closed and that the Gaza Strip is under a strict embargo, fishing remains one of the few ways to feed its people.

The second example of collective punishment was detailed in the Al Jazeera story. Titled "Aisha's lone journey for cancer treatment," the article explains how 5-year-old Aisha was forced to travel to a hospital in East Jerusalem without her parents.

Aisha has brain cancer and the necessary medical equipment was not available for treating her in Gaza. When she had to go to a well-equipped hospital in Jerusalem, her parents' applications were refused or left unanswered by Israeli officials despite the fact that Aisha was in critical condition.

"None of the family members had been approved by the Israeli authorities for a permit to allow them to accompany Aisha. Even applications by extended family members were rejected, the only response was that the applications were pending a 'security check,' which can take months," the article read.

Though Aisha eventually had the operation in Jerusalem with the help of a family friend, she failed to overcome the disease.