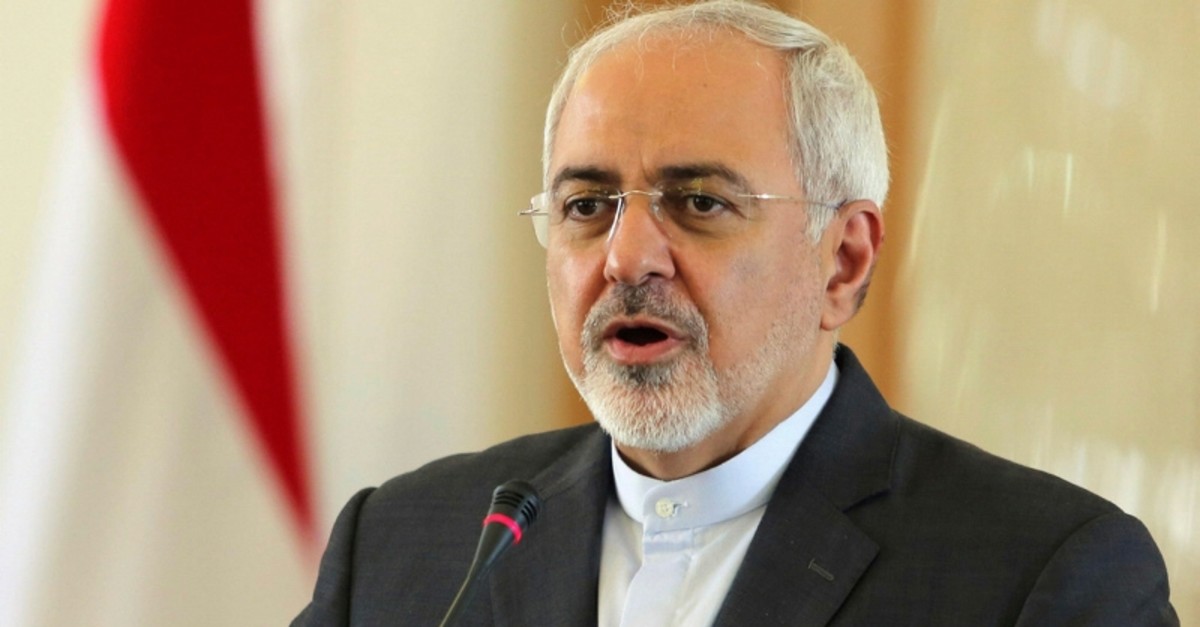 Iranian media are reporting that the country's foreign minister has arrived in Baghdad to meet his Iraqi counterpart and other officials.

Iraq's Foreign Ministry spokesman says Zarif will discuss the situation in the region and ways of finding common ground.

This week, Abdel-Mahdi disclosed that Iraq will dispatch delegations to the U.S. and Iran in an effort to ease tensions between the two countries. Iraq maintains close ties with both the U.S. and Iran.

This month, the U.S. State Department ordered non-essential government staff at the U.S. embassy in Iraq to leave the country against the backdrop of tensions with Iran.

The US withdrew from a 2015 international nuclear deal with Iran last year and imposed a raft of strict sanctions aimed at crippling Iran's economy.

On Friday, Zarif was in Pakistan and met officials there as tensions have ratcheted up in the Mideast. The White House earlier this month sent an aircraft carrier and B-52 bombers to the region. The U.S. plans to send 1,500 additional troops to the Middle East amid heightened tensions.