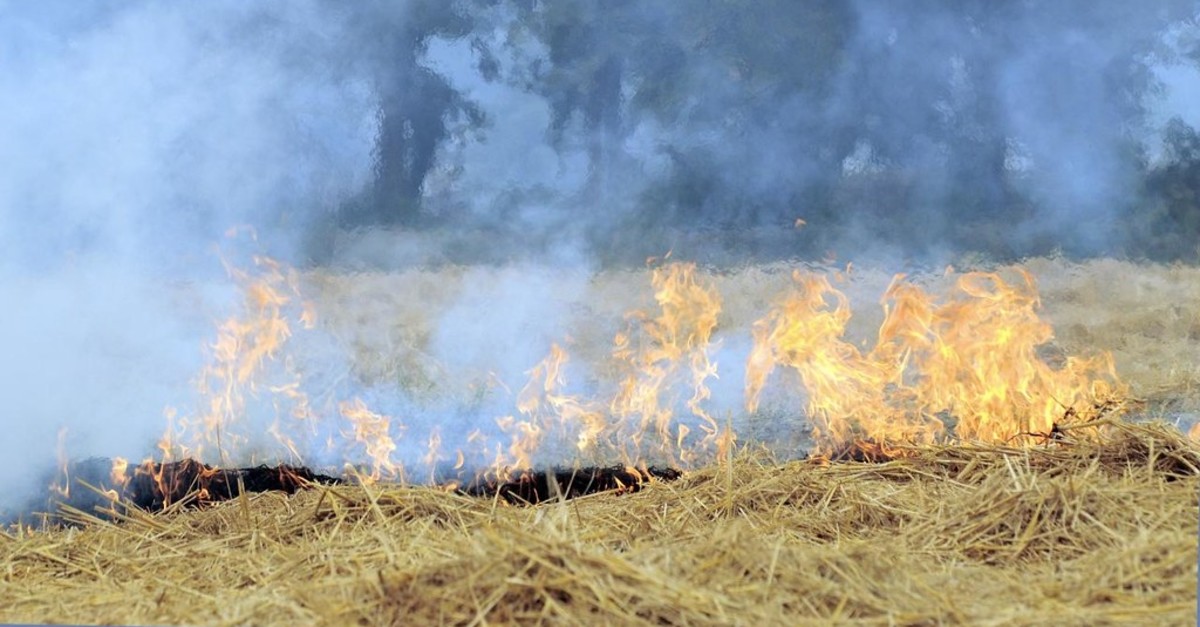 Salman said the government has formed crisis groups to prevent the burning of more crops.

He said the resources of civil defense directorates in the affected cities were insufficient, and the directorates had requested emergency support from the government. The government responded by providing them with vehicles and equipment to aid their efforts to prevent and quickly intervene in crop fires.

Efforts to quickly put out the fires have been successful in many areas, managing to save 11,000 acres of agricultural land from the flames, Salman said.

Salman said Daesh has been setting the fires to take revenge on local residents and farmers who did not support them against the Iraqi military as they lost power in the country.

He said Daesh is also attempting to cause wider damage by blasting power lines passing through the agricultural areas, noting that security forces have an important duty to prevent these attacks from happening.

In June 2014, Daesh took control of more than a third of Iraqi territory, particularly in northern Mosul and western Al-Anbar provinces. Iraqi security forces managed to recapture most Daesh-held territory by December 2017, at which time Baghdad declared that Daesh's military presence in Iraq had been eradicated.

But the terrorists have adapted their tactics to insurgent-style attacks since they were defeated and driven out of areas they controlled for years. Although the threat of Daesh attacks in city centers has lessened, the terror group continues to carry out attacks in rural areas.

The Iraqi army continues to carry out frequent operations against Daesh "sleeper cells," which it says remain active in certain parts of the country.