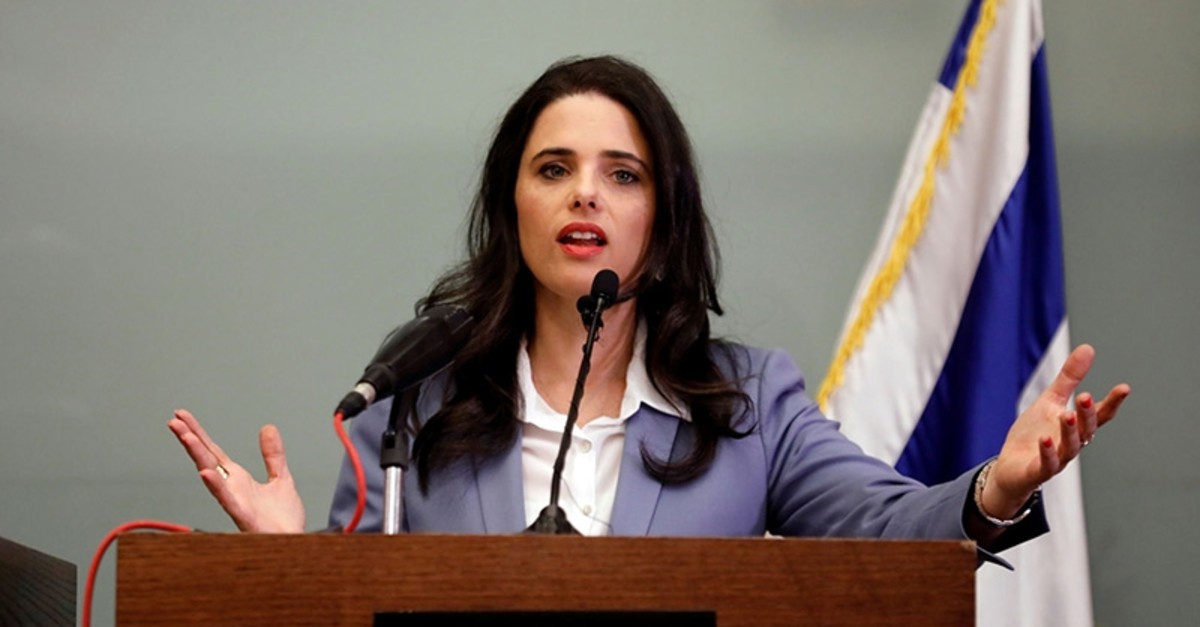 The official declined to give any details about the circumstances under which Education Minister Naftali Bennett and Justice Minister Ayelet Shaked were fired.

The Jerusalem Post cited sources close to Netanyahu saying he fired Bennett and Shaked because they had lost public support in the April 9 election.

Bennett and Shaked's the New Right party did not pass the electoral threshold in the general election. Bennett is a member of the security cabinet.

In a joint statement, Bennett and Shaked thanked the public for the privilege of serving in their roles and said: "Everything we did was for the good of the State of Israel and its citizens."

"We will transfer the ministries we headed to the ministers who will replace us in an orderly manner in order to maintain the continuous and good functioning of the Ministries of Education and Justice, and in order for the next school year to begin as planned. "

Netanyahu's decision comes days after parliament voted to dissolve itself after the premier failed to form a government following his April victory.

The next election is set to be held on Sept. 17.