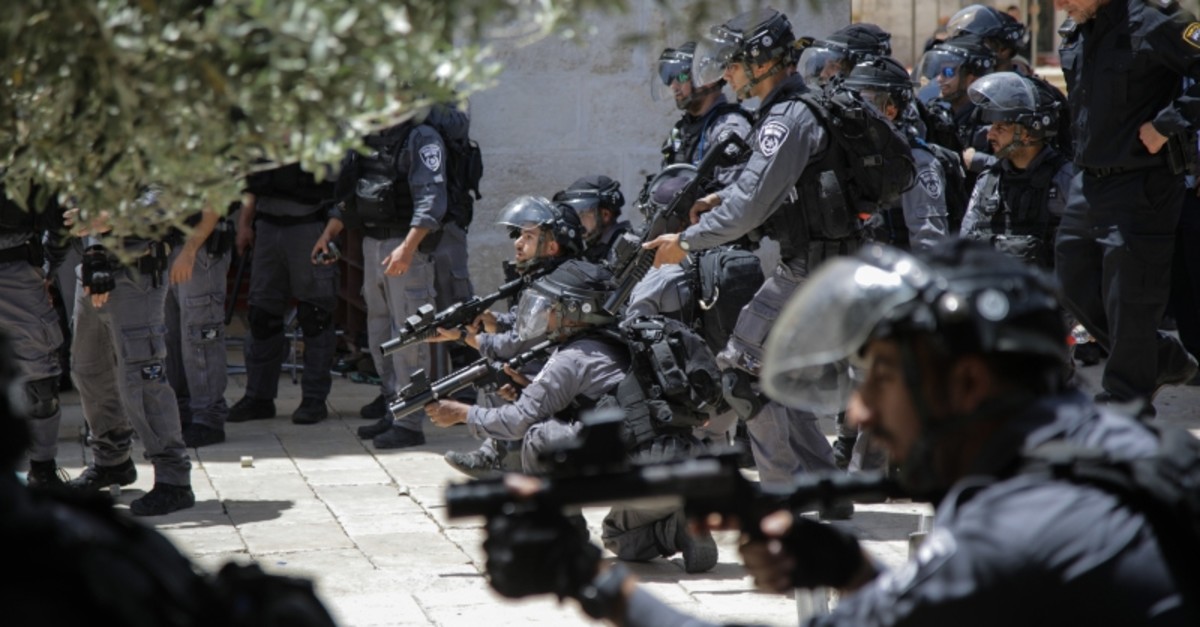 Jordan has called for an immediate halt to Israeli "provocations" at East Jerusalem's Al-Aqsa Mosque compound, warning of a new cycle of violence in the Middle East.

Hundreds of settlers forced their way into the flashpoint site on Sunday, in a rare tour in the final days of the fasting month of Ramadan, which ends this week.

The tour has triggered clashes between Muslim worshippers and Israeli police, which chased assaulted a number of worshippers during the violence.

In a statement, Jordan's Foreign Ministry warned of the "dangerous consequences of Israel's provocative and repulsive escalatory Israeli practices, which will drag the region into a new cycle of violence that may threaten the security of the region as a whole".

It called on the Israeli authorities to "immediately cease all these provocations", which it described as "absurd, irresponsible, rejected and condemned".

The Jordan-run Religious Endowments Authority is tasked with overseeing holy sites of Muslim and Christian in Jerusalem.

Sunday's violence came following calls by Jewish groups for settlers to converge on the site to mark what they call the "reunification of Jerusalem".

Israel has illegally occupied East Jerusalem, where Al-Aqsa is located, since the 1967 Arab-Israeli War.

In a move never recognized by the international community, Israel annexed the entire city in 1980, claiming it as the self-proclaimed Jewish state's "eternal and undivided" capital.

For Muslims, Al-Aqsa represents the world's third-holiest site after Mecca and Medina. Jews, for their part, refer to the area as the "Temple Mount," claiming it was the site of two Jewish temples in ancient times.

International law continues to view both the West Bank and East Jerusalem as occupied territory.