Iran condemns US sanctions on petrochemicals 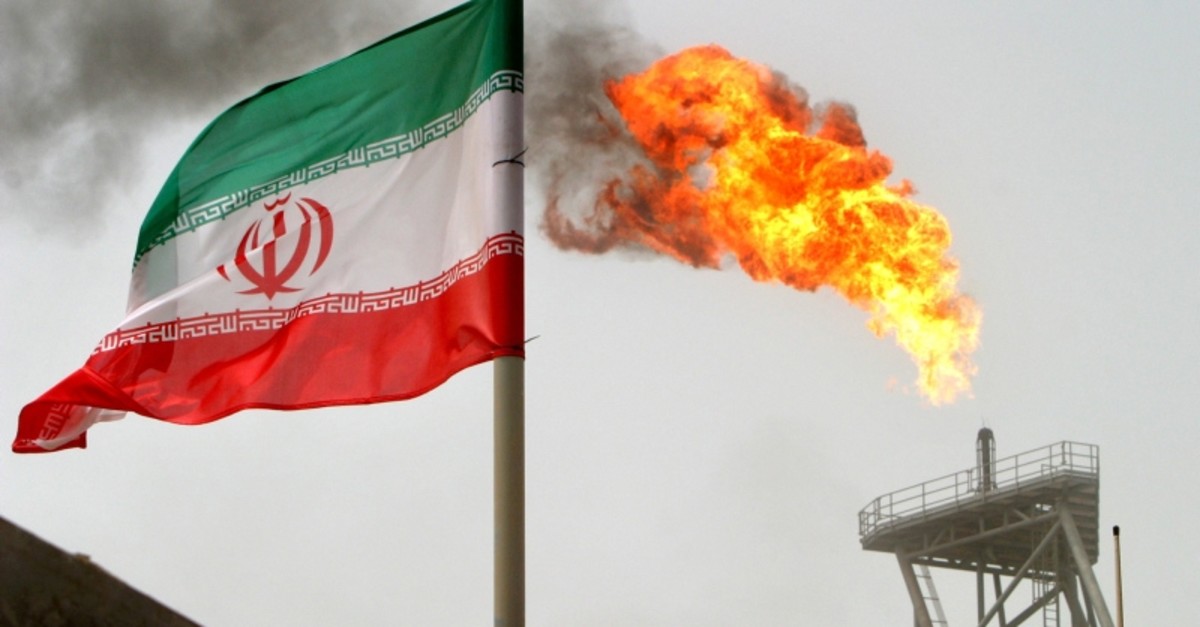 Foreign Ministry spokesman Abbas Mousavi was quoted by state TV on Saturday as saying the move amounts to "economic terrorism" and is in line with other hostile American policies.

On Friday, the Trump administration imposed sanctions on Iran's largest petrochemical company PGPIC with economic sanctions due to its ties with the country's Revolutionary Guards (IRGC), which the White House branded a terrorist organization in April.

Tensions between Washington and Tehran have escalated further in recent weeks after Trump last month deployed additional troops to the region and resumed arm sales to Saudi Arabia to protect against what the United States said was the threat of an imminent attack.

Trump on Thursday said he would be willing to reopen talks as long as Iran agreed to give up nuclear weapons. But Tehran ruled out talks until the United States is ready to "return to normal."