Iran urges Europe to restore economic ties with it 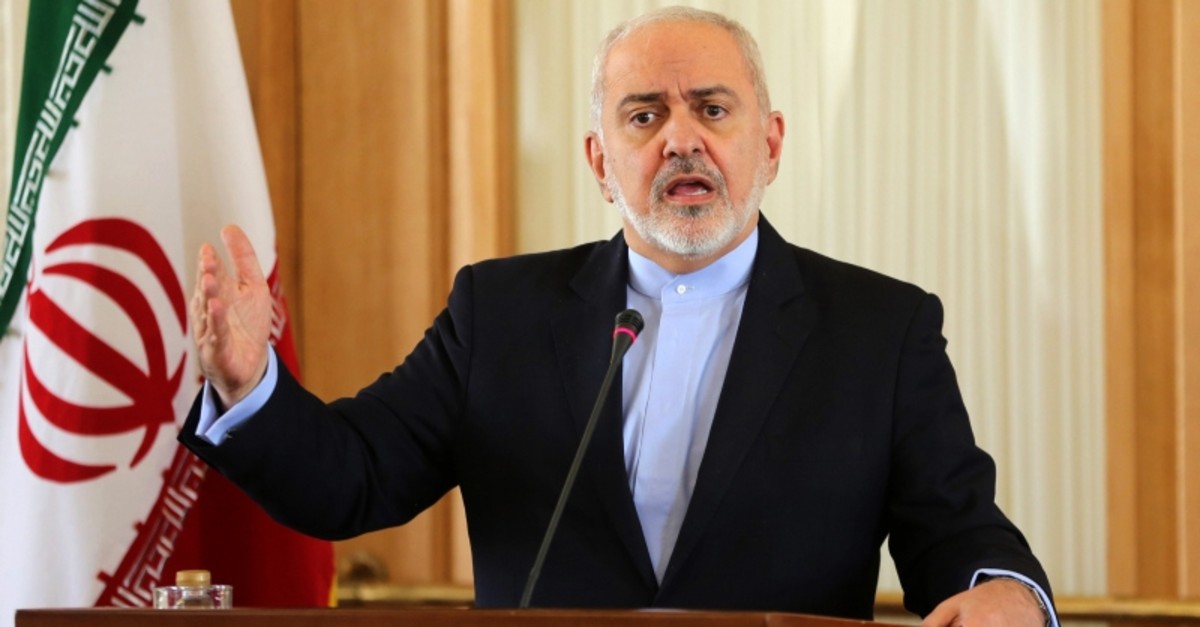 Iran said on Sunday Europe was in no position to criticize Tehran for its military capabilities and it called on European leaders to normalize trade ties with the Islamic Republic despite U.S. sanctions, or face consequences.

President Donald Trump last year withdrew the United States from world powers' 2015 nuclear deal with Iran and re-imposed sweeping sanctions. Trump condemned the accord, signed by his predecessor Barack Obama, as flawed for not being permanent and for not covering Iran's ballistic missile program or its role in conflicts around the Middle East.

The west European signatories to the deal - France, Britain and Germany - share the same concerns as the United States over Iran's ballistic missile development and regional activities.

However, they have defended the nuclear accord as the best way to limit Iran's enrichment of uranium, a potential pathway to nuclear weapons, and a basis for future negotiations on a broader palette of security and other longstanding disputes.

"Europeans are not in a position to criticize Iran for issues outside the JCPOA," Foreign Minister Mohammad Javad Zarif was quoted as saying by the state broadcaster, using the acronym for the nuclear deal.

"The Europeans and other signatories of the JCPOA should normalize economic ties with Iran...We will halt our commitments or will take action in accordance with their measures."

Last month, Iran scaled back some commitments under the 2015 deal and warned that in 60 days it would resume enriching uranium to a higher degree than that permitted by the accord if the Europeans failed to shield it against the U.S. sanctions, which aim to cripple its oil-dependent economy.

Iranian Parliament Speaker Ali Larijani on Sunday criticized French President Emmanuel Macron for saying last week in a meeting with Trump that they shared the same objectives on Iran.

Macron said France wanted to make sure Tehran will not get nuclear weapons: "We had an accord until 2025 and we want to go further and have full certainty in the long run... (Then) reduce ballistic activity and contain Iran regionally."

Larijani was quoted as saying by state media: "The recent remarks by the French president in a meeting with Trump were shameful and inept...Macron's comments did not match what he has been telling our president...in their meetings and on the phone."

Iran insists its nuclear activities are entirely peaceful, and has repeatedly refused to discuss its missile program.

Tehran unveiled on Sunday a new "domestically-produced" air defense system with the capability to trace six targets - including fighter jets, bombers and drones at the same time and destroy them with missiles.

"Iran will increase its military capabilities to protect its national security and interests, and it will not ask permission from anyone on this matter," Defense Minister Amir Hatami said at an unveiling ceremony for the system.