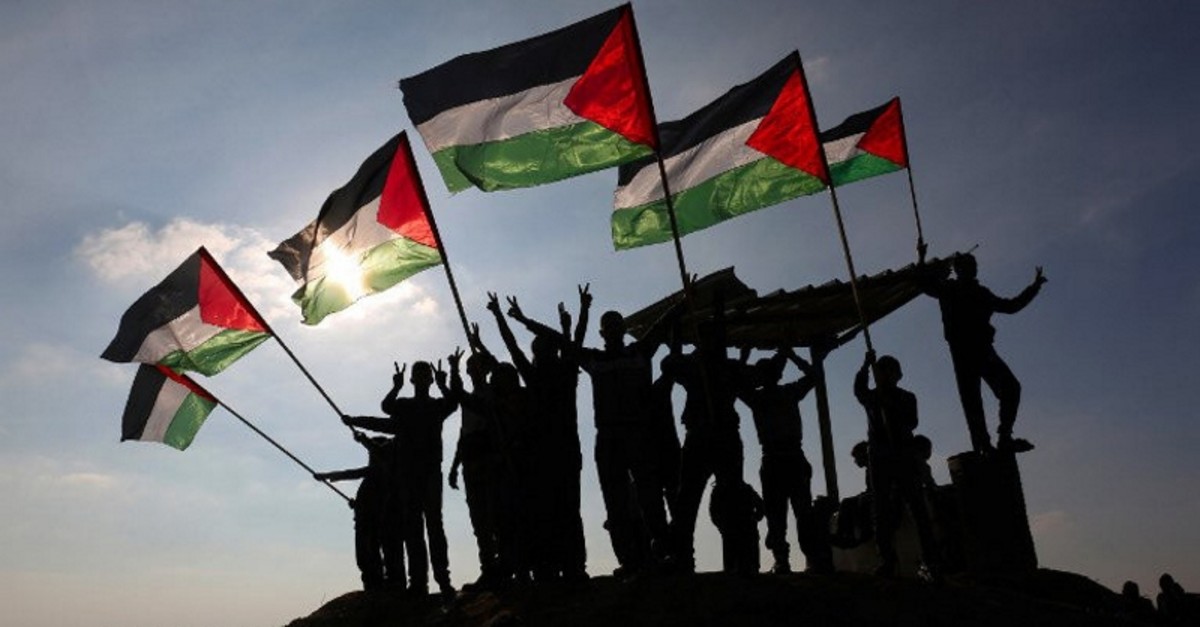 A Palestinian ambulance paramedic on Monday succumbed to wounds he sustained last month from Israeli bullets.

Al-Judaily's body will be transferred Monday from the Al-Ahly hospital in the West Bank city of Al-Khalil, where he was being treated, to the blockaded Gaza Strip.

On May 3, al-Judaily was wounded by rubber-coated metal bullets while providing first aid to participants in weekly protests in the northern Gaza Strip.

Since March of last year, Gazans have held weekly rallies along the buffer zone to demand Palestinian refugees' right to return to their homes in historical Palestine from which they were driven in 1948 to make way for the new state of Israel.

They also demand an end to Israel's 12-year blockade of the Gaza Strip, which has gutted the coastal enclave's economy and deprived its roughly 2 million inhabitants of many basic commodities.

Since the rallies began more than one year ago, hundreds of protesters have been killed -- and thousands more injured -- by Israeli troops deployed near the buffer zone.