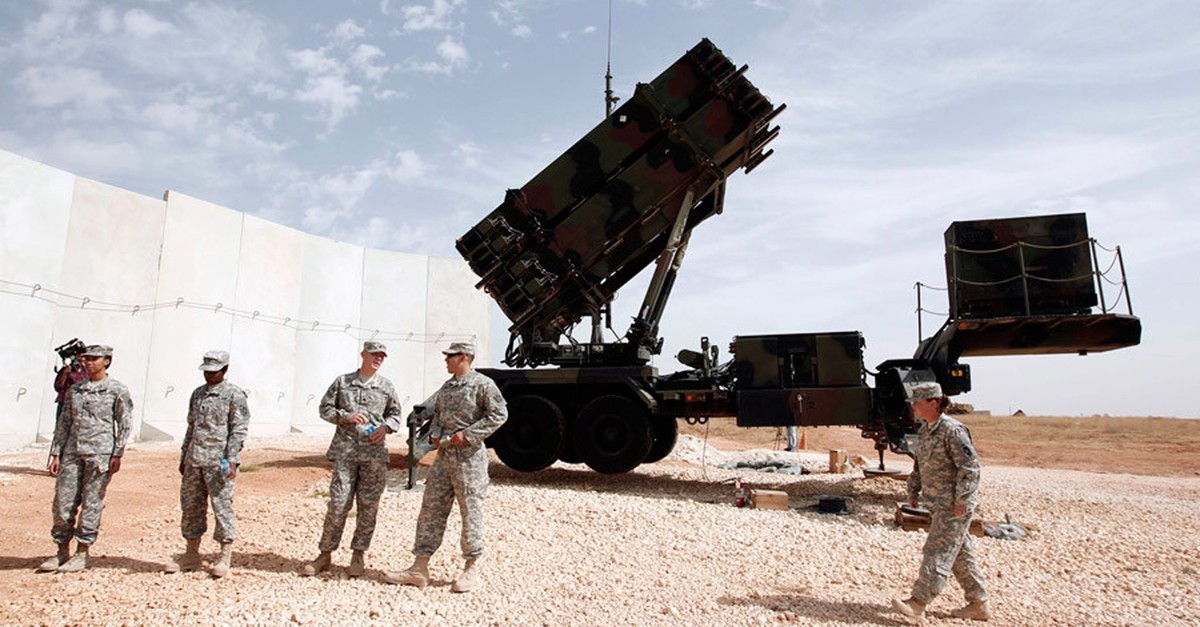 | Sabah File Photo
by Compiled from Wire Services Jun 20, 2019 2:03 pm
The latest deployment of 1,000 additional troops to the Middle East, which was announced on Monday, will include a Patriot missile battalion, manned and unmanned surveillance aircraft and "other deterrence capabilities," the Pentagon said Wednesday.

"The United States does not seek conflict with Iran, but we are postured and ready to defend U.S. forces and interests in the region," a Pentagon spokeswoman said in a statement.

Fears of a confrontation between Iran and the United States have mounted since last week's attack on two oil tankers at the entrance to the Gulf, which Washington blamed on Tehran. Iran denies the accusations.

Iran announced Monday it would break a limit on uranium stockpiles established by a 2015 agreement with world powers that was intended to restrict the country's nuclear program in exchange for an easing of international sanctions.

U.S. President Donald Trump withdrew from the agreement, signed by his predecessor, and reinstated punishing economic sanctions, resulting in sharply rising tensions that deteriorated further with Iran's warning that it could soon start to enrich uranium to just a step away from weapons-grade levels.

That put the State Department in the position of defending the limits set by the 2015 deal that was so maligned by Trump and his national security team.

Iran has so far shown no willingness to negotiate another deal and vowed not enter into talks with the United States while the administration maintains its "maximum pressure" campaign of sanctions.