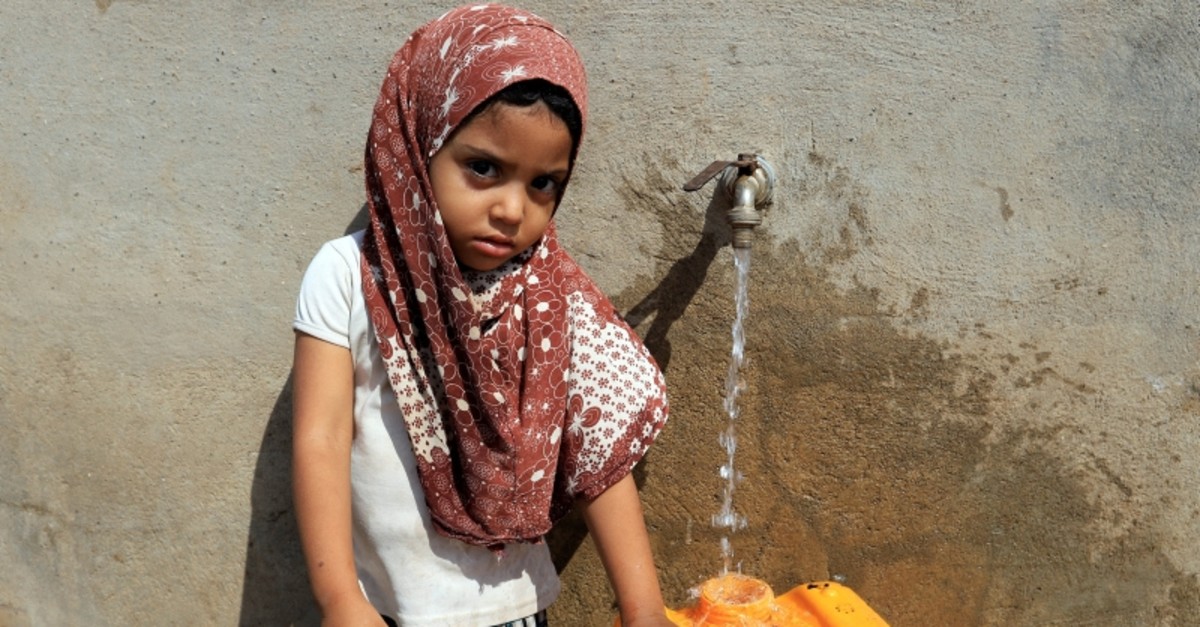 The World Food Programme (WFP) said on Thursday it had started a partial suspension of aid in Yemen, citing failure to reach an agreement with the Iran-aligned Houthis on controls to prevent the diversion of food away from vulnerable people.

The United Nations agency feeds more than 10 million people a month across the Arabian Peninsula's poorest nation, which is in the grips of a four-year-old civil war widely seen as a proxy battle between regional rivals Saudi Arabia and Iran.

The decision affects 850,000 people in the capital Sanaa, the agency said in a statement, but nutrition programs for malnourished children, pregnant and nursing mothers will be maintained.

"The integrity of our operation is under threat and our accountability to those we help has been undermined," the WFP said, adding that it would continue to seek cooperation from local authorities and is ready to resume food distributions once an agreement is reached.

The move resulted from a dispute over control of biometric data between the WFP and the Iran-aligned Houthi group, which controls the capital Sanaa in 2014 from the Saudi-backed government.

The WFP discovered in December 2018 that donated food in Houthi areas was being systematically diverted through a local partner connected to Houthi authorities. The Houthis have said the WFP insisted on controlling the data in violation of Yemeni law.

Both parties to Yemen's four-year conflict have used access to aid and food as a political tool, exacerbating what the United Nations have called the world's worst humanitarian crisis where cholera has already killed thousands.