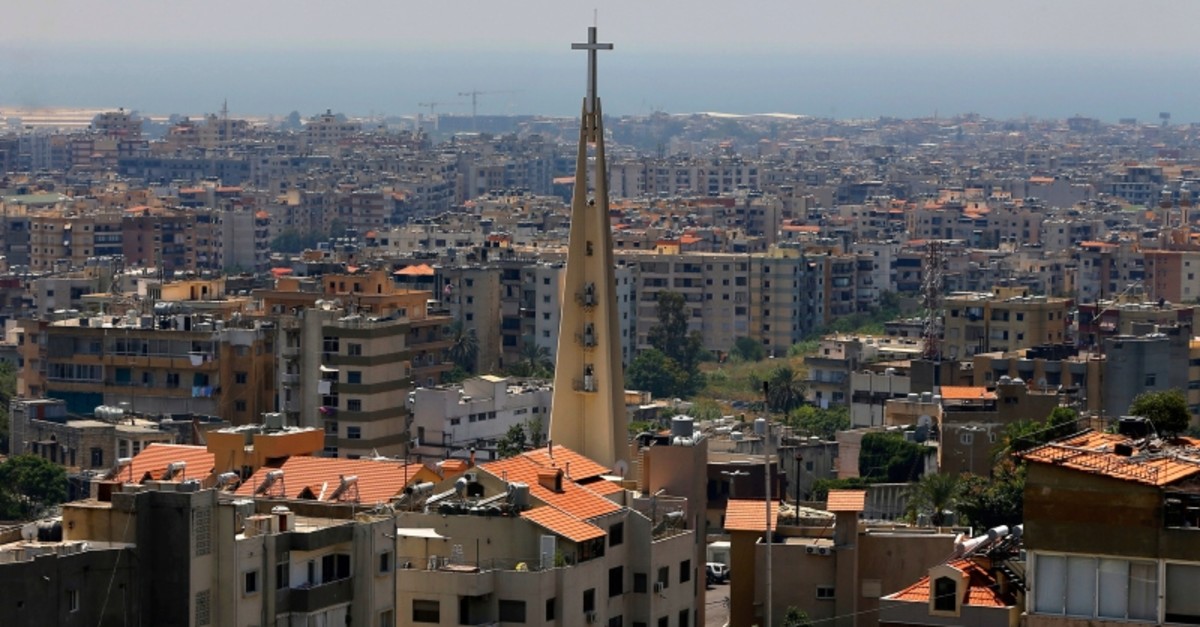 Mohammed Awwad and his fiancee, both Muslims, recently found an affordable apartment for rent online in a town in Lebanon, southeast of Beirut.

The 27-year-old journalist called the number and asked the owner when they could drop by to take a look. He was stunned by her response: Muslims are not allowed to settle in the town, she said.

The apartment owner apologized to Awwad, saying she wouldn't mind renting to people of any sect but officials in the town of Hadat issued orders years ago that only Christians be allowed to buy and rent property from the town's Christian residents. 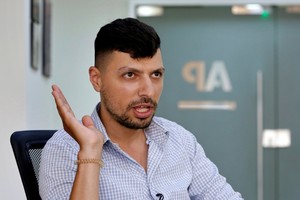 The young Shiite Muslim man could not believe what he heard and asked his fiancee, Sarah Raad, to call the municipality and she, too, was told that the ban had been in place for years.

Hadat is a small example of Lebanon's deeply rooted sectarian divisions that once led to a 15-year civil war that left more than 100,000 people dead. Christian communities feel under siege as Muslims, who tend to have higher birth rates, leave overcrowded areas for once predominantly Christian neighborhoods.

"There are people who live in fear and feel threatened and this can be removed through (state) policies that make citizens equal," said Pierre Abi Saab, a Lebanese journalist and critic.

The ban only applies to Christian property — a Muslim resident or landowner of Hadat is allowed to sell or rent his property to Muslims from outside the town or to whomever he wants.

Hadat is the only area where such a ban is publicly announced. Local officials in Christian areas in central, eastern and southern Lebanon impose such bans in more discreet ways. In the predominantly Christian southern region of Jezzine, some local officials have changed the status of land in their villages from commercial to agricultural in order to prevent mass construction projects while in other villages and towns only locals are allowed to buy property.

"As a Lebanese citizen I don't see that there is justification for fear and mixing with others is our salvation in Lebanon," said Abi Saab, deputy editor-in-chief of the daily Al-Akhbar newspaper. He said it's unacceptable that Lebanese citizens cannot live wherever they want in the country.

Hadat is on the edge of an area known as Dahiyeh, Beirut's heavily populated Shiite southern suburbs that is a stronghold of the militant Hezbollah group. Hadat, along with other nearby areas, saw tens of thousands of Shiite Muslims move in over the years, raising fears among some of the country's Christians.

Lebanon, a country of about 5 million, has a very delicate sectarian balance between its 18 religious sects. The last census was conducted in Lebanon in 1932, during which Christians were the majority but over the decades their numbers have been declining because of slower birth rates and more immigration. Today, Christians make up nearly a third of the population, while the two other thirds are almost equally split between Shiites and Sunnis.

"When he says Muslims are not allowed to rent property he means that he does not want to see Muslims," Awwad said, referring to Hadat Mayor George Aoun.

Aoun strongly defended his decision, noting it was made in 2010, shortly after he was elected to the post. He said at the end of Lebanon's civil war in 1990, Hadat was a purely Christian town but by 2010, tens of thousands of Muslims, many of them Shiites from Dahiyeh, moved in.

"We are telling every Christian to be proud of his or her village. Live here, work here and raise your children here. We are an exemplary village for coexistence," he said. Asked whether his decision violates the constitution, which allows any Lebanese citizen to settle and own property anywhere in Lebanon, Aoun denied it, saying the proof is that Hadat is 60% Muslim. 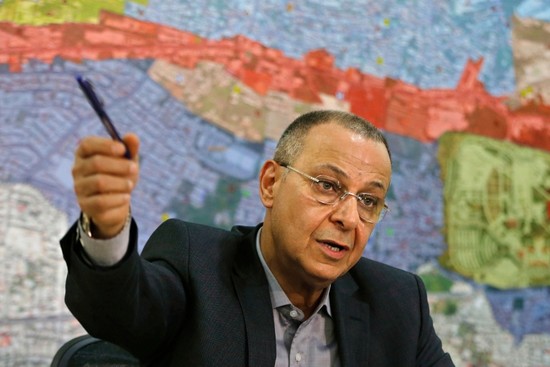 The mayor has received a barrage of criticism recently on social media and on local TV stations that describe his decision as "racist and discriminatory."

In response, hundreds of supporters marched in Hadat supporting the mayor's decision over the weekend. Aoun told the crowd that he will commit to the ban until "doomsday." 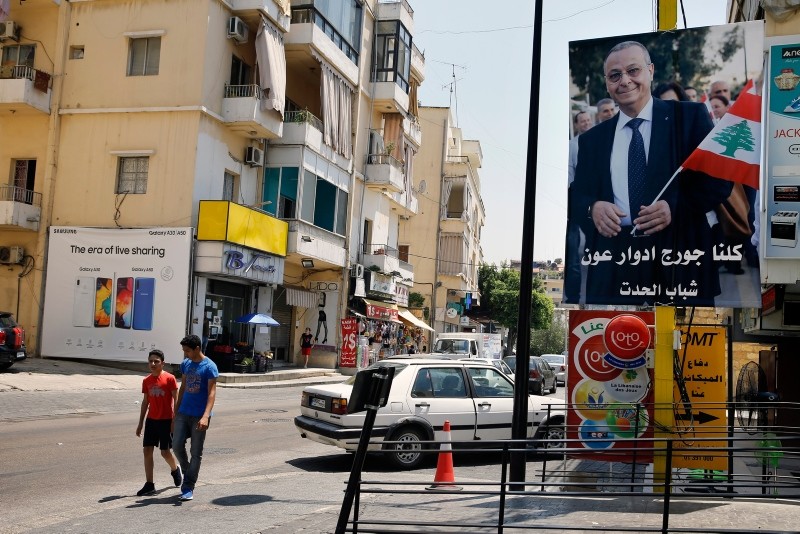 Christians once dominated Lebanon's politics until the 1989 Taif agreement, named after the Saudi city of Taif where it was signed, that ended the 1975-90 civil war. The agreement divided Cabinet and parliament seats as well as senior government jobs, equally between Muslims and Christians. The agreement also removed powers from the Christian president and gave them to the Sunni Muslim prime minister.

According to Lebanon's power-sharing system since independence from France in 1943, the president must be a Maronite Christian, the prime minister a Sunni and the parliament speaker a Shiite.

Hadat's municipality is dominated by members of President Michel Aoun's ultranationalist Free Patriotic Movement, which has been leading a campaign against Syrian refugees in the country calling for their return to safe areas in war-torn Syria.

Two years ago, Hadat's municipality banned Syrians from working in the town, becoming one of the first areas to do so in Lebanon. Walking through the streets of Hadat, no Syrians can be seen unlike in other parts of Lebanon and shop owners boast that they only hire Lebanese.

Hadat resident George Asmar invited a reporter into his clothes shop near a church and proudly pointed to a woman who works for him, saying "she is one of our Shiite sisters." But Asmar said he supported the mayor because the ban on Muslims owning or renting property in the town is preserving the town's identity.

"The decision of the municipality is very good because we want to keep our sons in Hadat," Asmar said. "It is good to keep our sons, to live with us rather than travel."