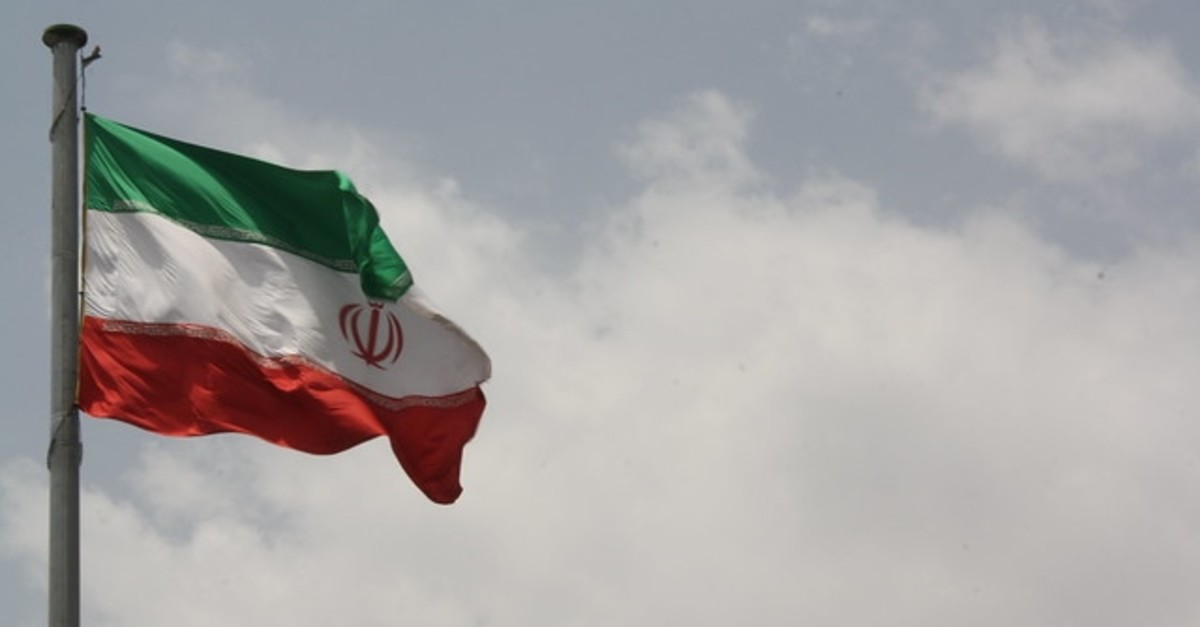 "Iran has crossed the 300-kilogram limit based on its plan," Zarif told ISNA.

The semi-official Fars news agency, citing an Iranian source, said earlier Monday that the stockpile of enriched uranium by 3.67% has exceeded 300 kilograms.

The UN's nuclear watchdog confirmed Monday that Iran has exceeded the limit.

Iranian officials have said in recent days that the country is on track to pass the enriched uranium limit, which was set under its nuclear deal, after remaining signatories to the pact fell short of Tehran's demands to be shielded from U.S. sanctions.

Iranian Foreign Minister Zarif said Monday that the mechanism set up by European powers to help Iran skirt U.S. sanctions will be of limited use but it has highlighted a welcome distance between Washington and its allies.

The EU said Friday after a crisis meeting aimed at salvaging a landmark 2015 nuclear deal between Tehran and world powers that the INSTEX payment mechanism was finally "operational" and that the first transactions were being processed.

"Although it does not meet the demands of the Islamic republic, (or) Europeans' obligations... it has a strategic value (in showing) that the closest allies of the United States are distancing themselves from America in their economic relations," Zarif said.

"This will certainly have long-term effects," he added, during a speech broadcast on state television.

It is seen as key to EU efforts to preserve the deal but its promise of easing the bite of U.S. sanctions, which have cut Iran off from the international financial system and decimated its oil exports, has been slow to materialize.

In response to the U.S. measures, Tehran announced in May it would abandon some of the limits on its nuclear activities imposed under the deal, threatening to give up two others by July 7 if the other signatories to the accord do not help it break the U.S. embargo.

INSTEX was designed to only support transactions in the pharmaceutical, medical and agricultural-food sectors.