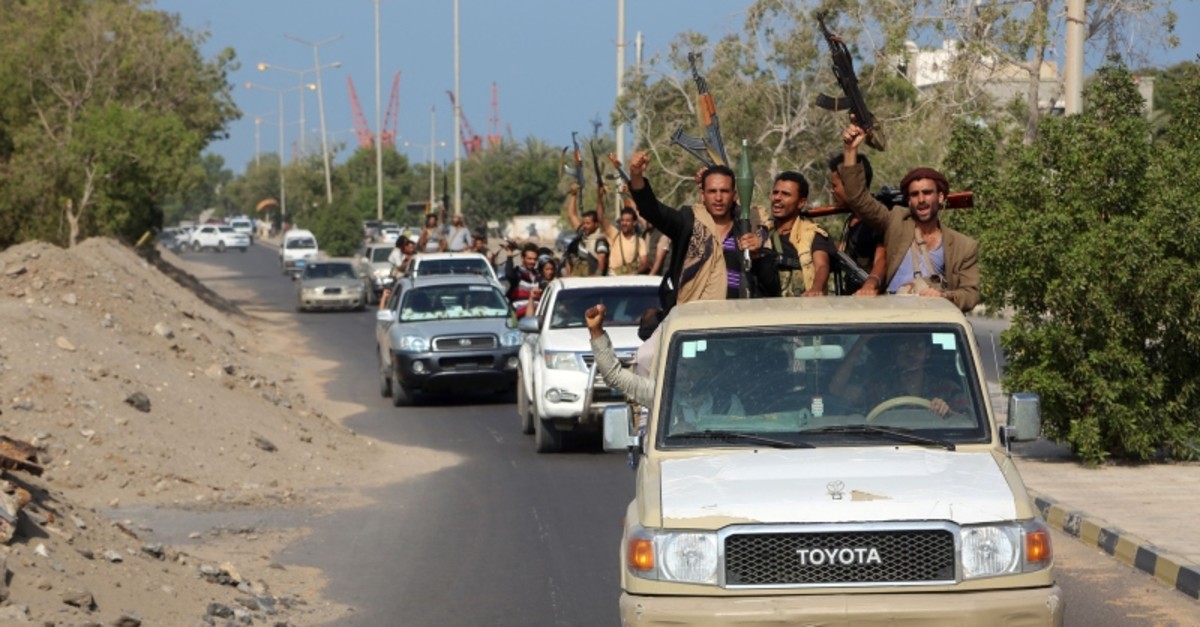 Yemeni officials and witnesses say rebel attacks have killed at least 10 pro-government forces in the key port city of Hodeida.

They say the clashes, which flared up Wednesday, wounded at least seven civilians when shells hit their residential areas in the contested Red Sea city.

The officials demanded anonymity because they weren't authorized to brief reporters. Witnesses asked for anonymity for fear of reprisals.

Yemen's internationally recognized government accused the Houthi rebels of using U.N. facilities in Hodeida to attack its forces. It says the attack killed at least 10 troops, and wounded 20 others.

The Houthis claimed in May to have completed the long-delayed redeployment of their forces from Hodeida ports under a December cease-fire agreement. Yemen's internationally recognized government has accused the Houthis of handing the ports over to allied fighters.

The redeployment from the ports is considered an important first step toward ending the civil war in Yemen.