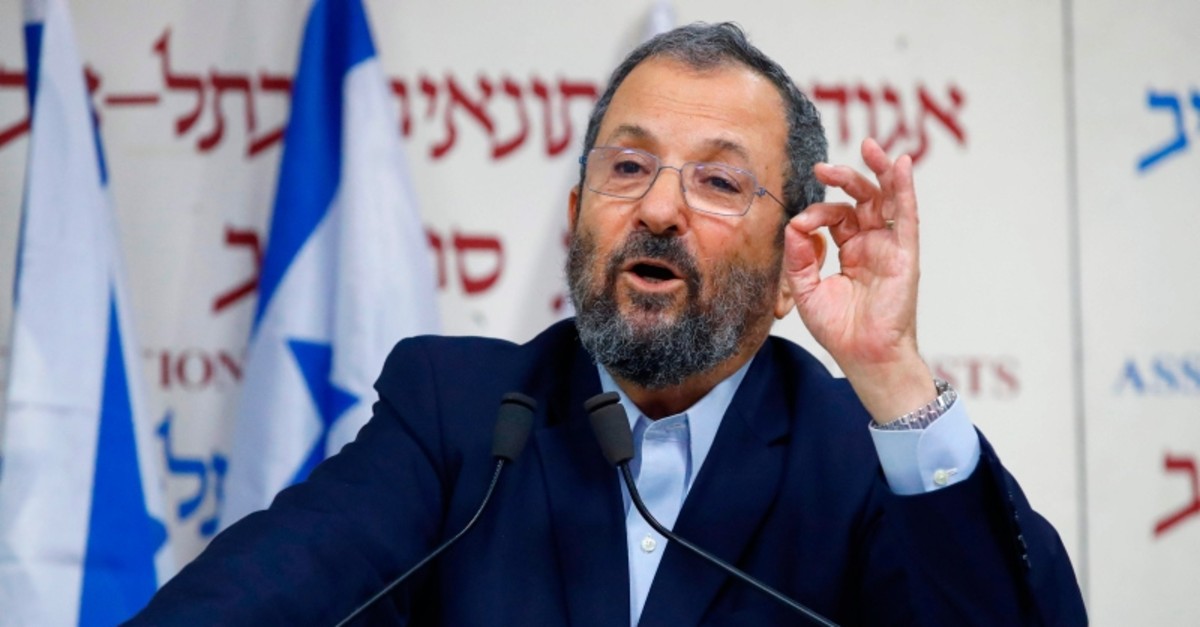 A former Israeli prime minister is apologizing for the killing of 13 Arab protesters by Israeli police in 2000.

Ehud Barak, who has made a political comeback ahead of September's elections, said Tuesday in an Israel Radio interview that "there is no place for protesters to be killed by their country's security forces."

Barak was responding to an op-ed written by a parliament member from the left-wing Meretz party who called on him to apologize for the October 2000 killings, which came in the opening weeks of the second Palestinian uprising, when he was serving as prime minister.

Israel has long been criticized for its killing of protesters in Gaza and for its treatment of Palestinians, while a U.N. human rights body declared it a "war crime" under the Statute of Rome.

The party's name would be revealed in "two weeks" at its official launch, he said.

A former armed forces chief of staff, Barak succeeded Netanyahu as prime minister in 1999 and served as defense minister under him from 2009 to 2013 before retiring from politics.

"I've known you for 50 years... it's the end of the road for you," said Barak, addressing Netanyahu, who he once commanded in an elite army unit.

Netanyahu, 69, is facing possible indictment for bribery, fraud and breach of trust in the months ahead and is reportedly seeking legislation that would result in him being granted immunity.

He is up for re-election in September 17 after failing to form a coalition government following snap polls in April.

"I appreciate the efforts of Mr. Edelstein to try to avoid new elections," Netanyahu wrote Wednesday on Facebook.

His main challenger, former army chief Benny Gantz who heads the Blue and White centrist alliance, slammed the possibility of circumventing the September polls, saying "there is no turning back".

Gantz added that if there was a possibility of forming a unity government without Netanyahu, his party would consider it.