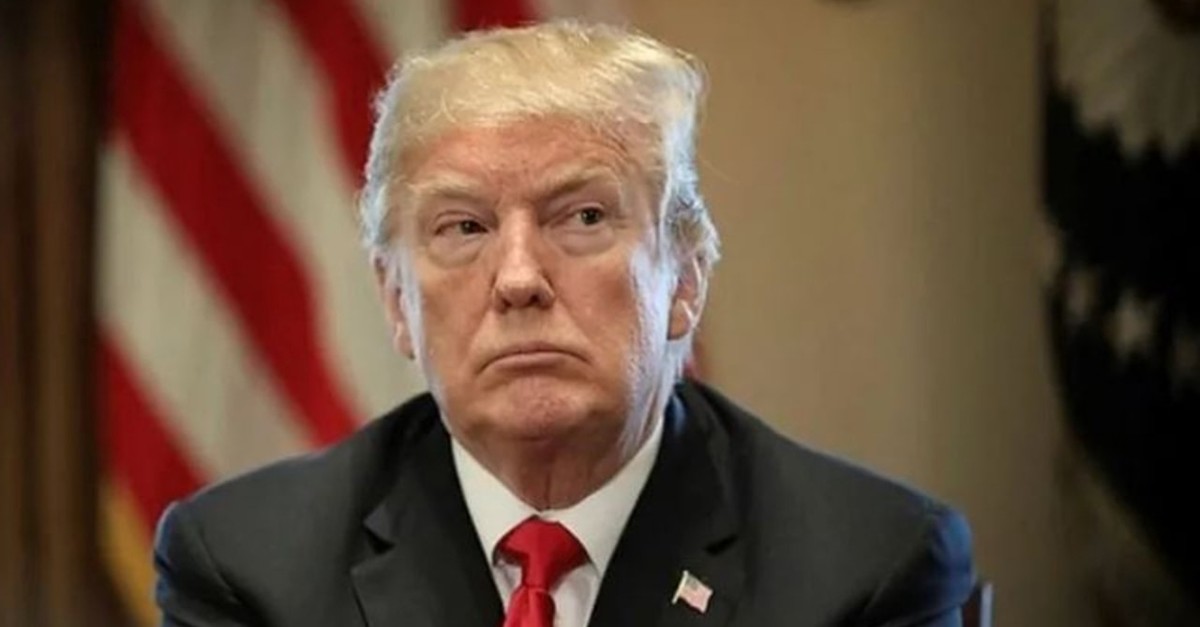 The Afghan government asked for clarification on Tuesday after President Donald Trump said he could win the 18-year war in 10 days but that "Afghanistan would be wiped off the face of the earth."

Trump made the remarks Monday while meeting with Pakistani Prime Minister Imran Khan, whose help he seeks in negotiating a peace deal with the Taliban that would also see U.S. forces withdraw from Afghanistan.

"I could win that war in a week. I just don't want to kill 10 million people," Trump told reporters in the Oval Office. "If I wanted to win that war, Afghanistan would be wiped off the face of the earth. It would be gone. It would be over, literally, in 10 days."

"I don't want to go that route," Trump added.

The statement said cooperation and partnership with the U.S. is based on common interests and mutual respect.

The Taliban issued a statement in which they welcomed Trump's remarks that the U.S. should not play the role of a police officer in Afghanistan. But they said his claim that he could wipe out the country is "irresponsible and we condemn it in the strongest terms."

The Taliban said the dream of winning a military victory in Afghanistan was "taken to the grave" by previous empires, such as the Mongols, the British and the Soviet Union. "On the contrary, their Empires were wiped off the face of this earth but the Afghan nation proudly endured and will continue to endure, live and remain proud, Allah willing."