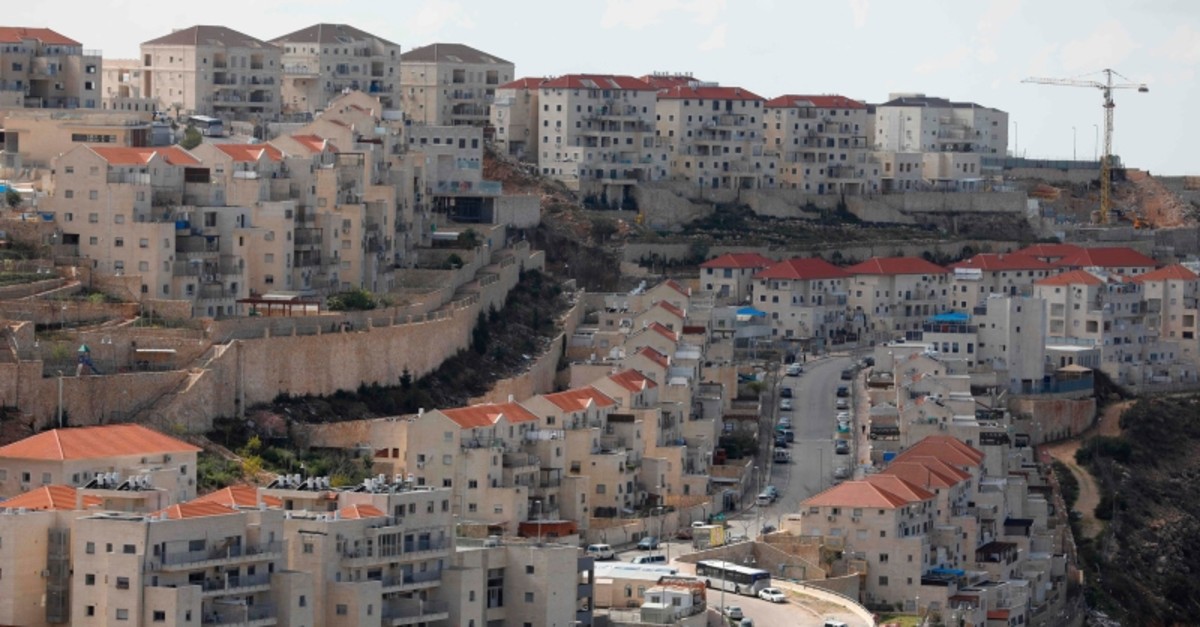 Israel has approved the construction of 6,000 new homes for Jewish settlers in the occupied West Bank, an Israeli official said Wednesday.

The announcement for Area C housing came ahead of an expected visit by U.S. President Donald Trump's son-in-law and senior adviser Jared Kushner to discuss a White House plan for an Israeli-Palestinian peace accord.

Area C accounts for around 60% of the West Bank. Under 1993 interim accords, Israel exercises full security and administrative control of the area, where most of its West Bank settlements are concentrated.

The plan for Palestinians, though relatively small and far outweighed by the new settlement homes, could allow Prime Minister Benjamin Netanyahu to argue he is making efforts in favor of Kushner's long-awaited peace plan.

The Palestinians want all of the West Bank for a future state. Most world powers deem the settlements there illegal, but the U.S. has hinted that it could back Israel keeping some of the settlements under any future peace accord.

Israel has come under international condemnation in recent weeks over its demolition of Palestinian homes in an East Jerusalem neighborhood, in one of the largest operations of its kind in years. East Jerusalem has been occupied by Israel since 1967 Six-Day War.