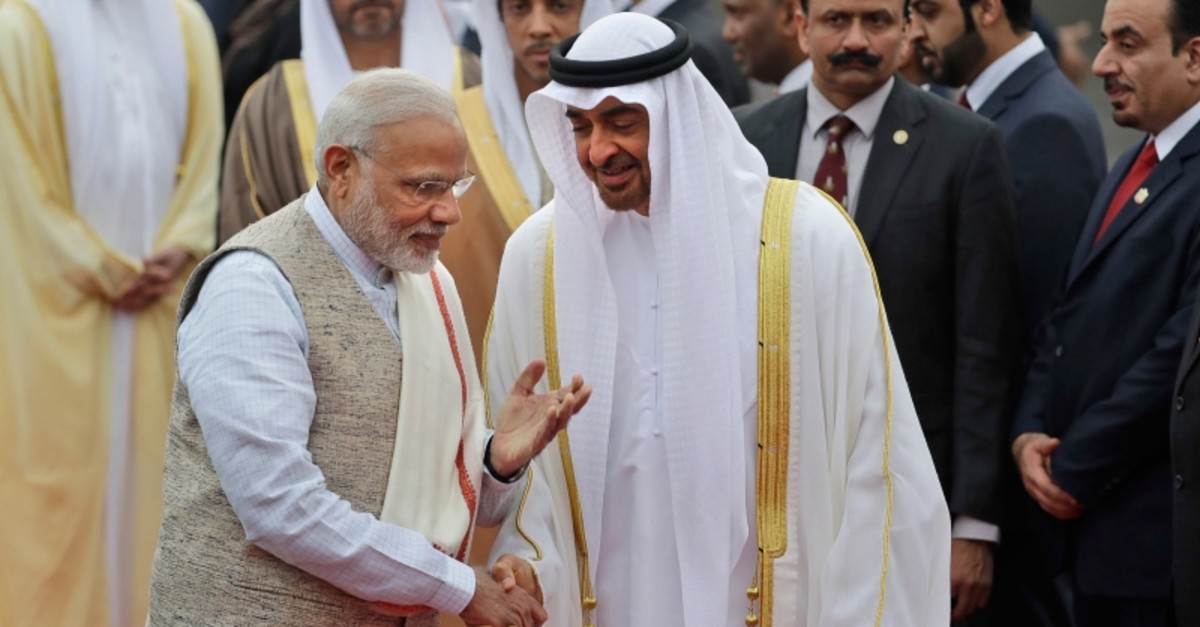 The United Arab Emirates is preparing to award Indian Prime Minister Narendra Modi the "Order of Zayed," the highest civilian award of the country, as he plans to visit the Peninsula. The timing of the reported plan to decorate Modi with the prize has been met with immediate backlash taking into consideration the Indian government's recent crackdown on Muslim-majority Kashmir.

Scores of social media users have blasted the Emirates' plan, with one user asking "Has the UAE lost it?"

The fact that the "Order of Zayed," or the "Zayed Medal" will be awarded to Modi was first revealed in April with Mohammed bin Zayed, yet another controversial Crown Prince best known by his three-letter initials, tweeted "We have historical and comprehensive strategic ties with India, reinforced by the pivotal role of my dear friend, Prime Minister Narendra Modi, who gave these relations a big boost. In appreciation of his efforts, the UAE president grants him the Zayed Medal."

Another social media user, Noreen Haider, reacted by saying "This is adding insult to injury. Why UAE? Why?"

Modi's diplomacy tour will begin with the UAE, from where he will travel to Bahrain.

Kashmiris have staged near-daily protests since the Aug. 5 order revoking Kashmir's special status, which was instituted shortly after India achieved independence from Britain in 1947.

Police officials said about 300 protests and clashes against India's tighter control over Kashmir have taken place in recent weeks.

Thousands of people, mostly young male protesters, have been arrested and detained in Kashmir during the ongoing communications blackout and security lockdown imposed, according to high-ranking Kashmir police officials and police arrest statistics reviewed by The Associated Press.