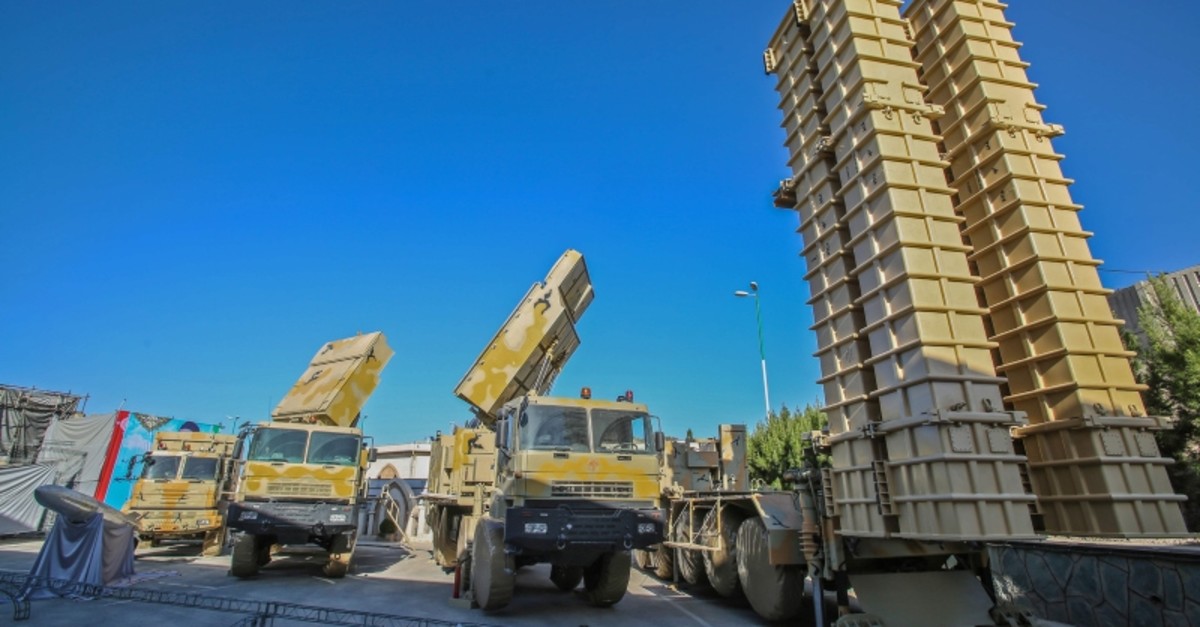 Iran displayed what it described as a domestically built long-range, surface-to-air missile air defense system on Thursday, at a time of rising tension with the United States.

Iran shot down a U.S. military surveillance drone in the Gulf with a surface-to-air missile in June. It says the drone was over its territory, but the United States says it was in international airspace.

State television showed President Hassan Rouhani attending an unveiling ceremony for the mobile Bavar-373 system, which Iranian media have described as a competitor to the Russian S-300 missile system.

"With this long-range air defense system, we can detect ... targets or planes at more than 300 km (190 miles), lock it at about 250 km, and destroy it at 200 km," Defense Minister Amir Hatami told state television.

The system's unveiling came on Iran's National Defense Industry Day. Iran has developed a large domestic arms industry in the face of international sanctions and embargoes that have barred it from importing many weapons.

The system is "better than S-300 and close to S-400", Rouhani said in televised remarks after the ceremony.

Iran installed the S-300 system in March 2016 following several years of delays, after the nuclear agreement reached with world powers the previous year allowed the lifting of international sanctions.

On Tuesday, U.S. Secretary of State Mike Pompeo warned at a U.N. Security Council meeting that, under the Iran nuclear deal, a United Nations arms embargo on Iran was due to expire in October 2020.