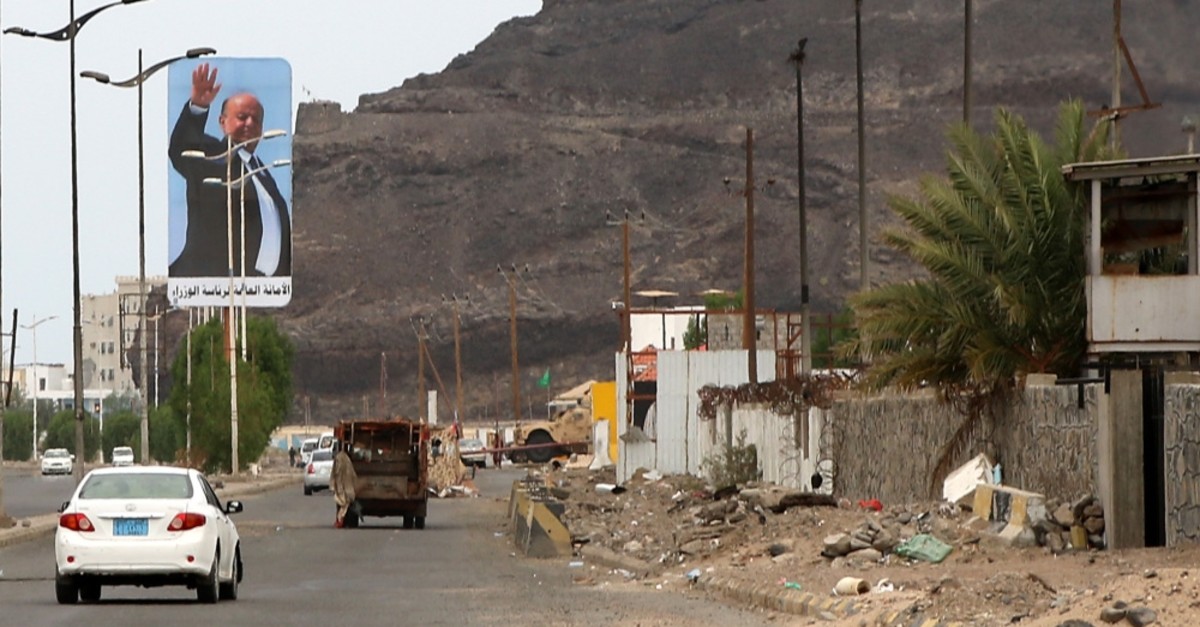 The fragile anti-Houthi alliance in Yemen is about to collapse after some tribes and militias began fighting the central government, creating further complications in the multiparty war

Yemen's five-year-long war has become more complicated with the increase in actors, in contrast to the beginning of the war. In the first years, there were the Iranian-backed Shiite Houthi rebels who were challenging the authority of the internationally recognized government. After the Saudi Arabia-led coalition got involved, more lives were claimed but any attempt at a lasting truce failed. Now, the dispute between the Saudi-backed government and the United Arab Emirates (UAE)-backed separatists is growing as the Houthis also continue their struggle. Yemen, which has witnessed a separation between the north and the south, based on both ideology and tribal relations, now faces the threat of disintegration once again.

This threat always existed but certain developments accelerated it. The death of Yemen's deposed leader Ali Abdullah Saleh at the end of 2017 marked the end of an era for the country and for the fragile alliance between his forces and the Houthis. Immediately after his death, many troops loyal to him allegedly joined the Yemeni forces. It was expected that the alliance against the Houthis would be expanded. However, some tribes began seeking independence from the central government. One month after his death, it was reported that many died during clashes between Saudi-backed government forces and UAE-backed separatist groups.

Recent reports indicate that the clashes between government forces and separatists have become more intense. The Associated Press (AP) said, "After a 10-hour battle, the Security Belt militia, which is trained and financed by the UAE, overran a military camp belonging to the government's special forces in the provincial capital, Zinjibar, and deployed across much of the city, said the officials and residents."

The separatist groups took control of the Port of Aden, which is one of the most strategic positions in the country. President Abed Rabbo Mansour Hadi's government accused the UAE of staging an "armed rebellion." Some ministers in the cabinet made a call that the UAE had to stop its support. Deputy Foreign Minister Mohammed Abdullah al-Hadrami said "immediate and complete halt of military and financial support" by the UAE to the militias was urgent.

U.N. envoy to Yemen Martin Griffiths expressed his displeasure with the developments, saying "I condemn the unacceptable efforts by the Southern Transitional Council to take control of state institutions." It is one of the main fears that al-Qaida and Daesh-affiliated groups may enjoy the current chaos. It is a fact that these groups are powerful in Yemen's south.