2 explosions rock Gaza in less than an hour, 3 Palestinians killed 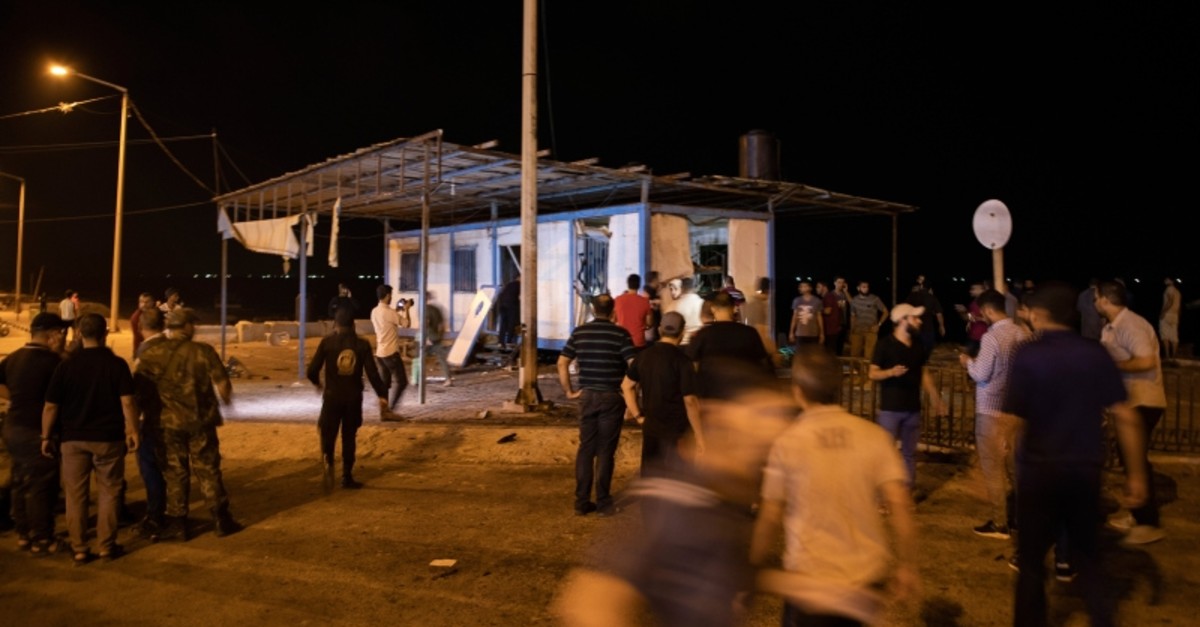 The first blast destroyed a motorcycle as it passed a police checkpoint with two riders aboard, witnesses said. Two policemen were killed and a third Palestinian wounded. It was not immediately clear if the riders were among the casualties.

The second explosion, less than an hour later, wounded several people at a police checkpoint elsewhere in the city, the interior ministry said. The ministry declared a state of emergency throughout Gaza, putting security forces on alert.

It wasn't immediately clear who was responsible for the attacks.

"We are certain things will be controlled and all sides involved in these bombings will be held accountable," he said in a statement.

A Hamas health ministry spokesman initially blamed Israel, but later deleted his statement on Twitter. The Israeli military said it was unaware of any action in the Gaza Strip.

The blasts came amid rising tensions between Israel and Hamas, with Israel restricting the gas supply to the Palestinian enclave on Monday after rocket fire at southern Israel.