Exchange of fire with Hezbollah likely over, Israel says amid tensions with Lebanon 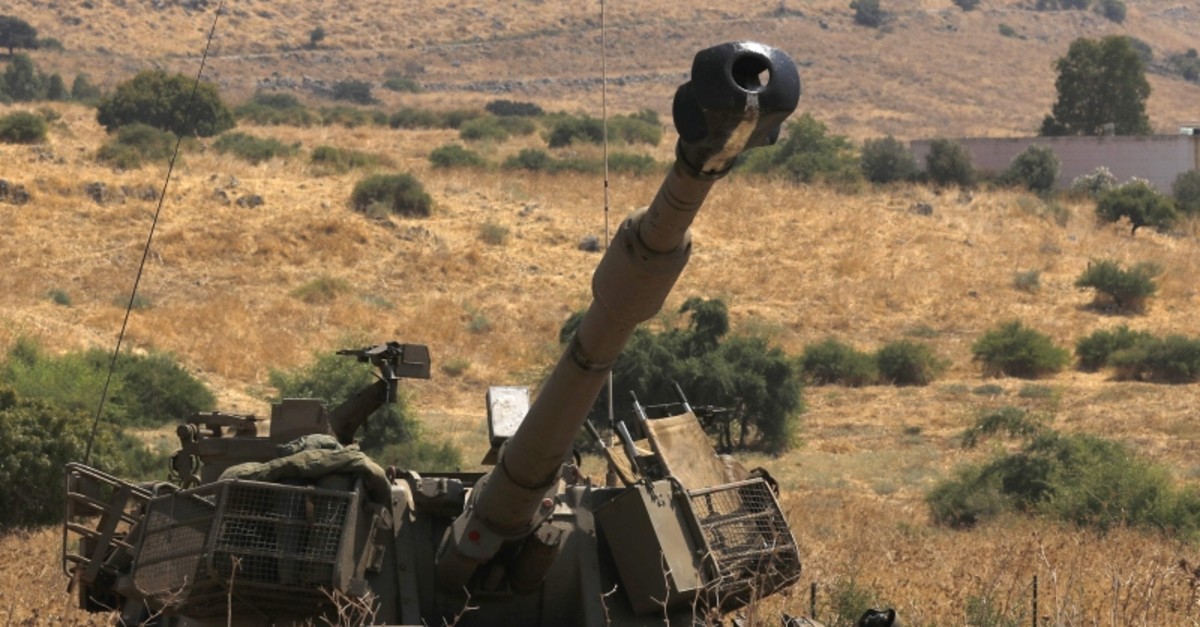 Israel's military said an exchange of fire with Hezbollah along its border with Lebanon on Sunday was likely over and there were no Israeli casualties despite damage on the Israeli side.

"The tactical event near Avivim, the exchange of fire, is most likely over," Israeli military spokesman Jonathan Conricus told journalists, adding that a military ambulance was hit in the escalation.

Anti-tank missiles were fired from Lebanon toward northern Israel earlier on the same day, Israeli army said, after Hezbollah vowed revenge for a drone attack a week ago it blamed on Israel. 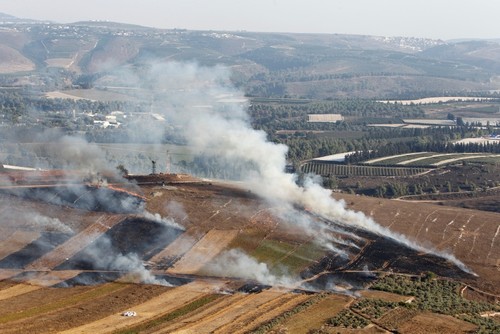 Smoke rises from shells fired from Israel in Maroun Al-Ras village, near the border with Israel, in southern Lebanon, September 1, 2019. (Reuters Photo)

In a statement carried by the Al-Mayadeen TV, Hezbollah said it has destroyed an Israeli military vehicle near the border, claiming the operation "killed and wounded those inside" the vehicle.

Israeli army initially said its forces were firing back.

A military spokesman also called on Israelis living within four kilometers (2.5 miles) of the Lebanese border to remain at home and prepare shelters, though it did not call on them to enter the shelters for now.

Tensions have risen in the last week between Israel and its enemy Hezbollah, the Lebanese Shiite movement backed by Iran.

Hezbollah chief Hassan Nasrallah said Saturday the group's response to the alleged Israeli drone attack on the group's Beirut stronghold had been "decided".

The pre-dawn August 25 attack involved two drones -- one exploded and caused damage to a Hezbollah-run media center and another crashed without detonating due to technical failure.

Israel has not claimed responsibility for the incident.

The attack in Lebanon came just hours after Israel launched strikes in neighboring Syria to prevent what it said was an impending Iranian drone attack on the Jewish state.