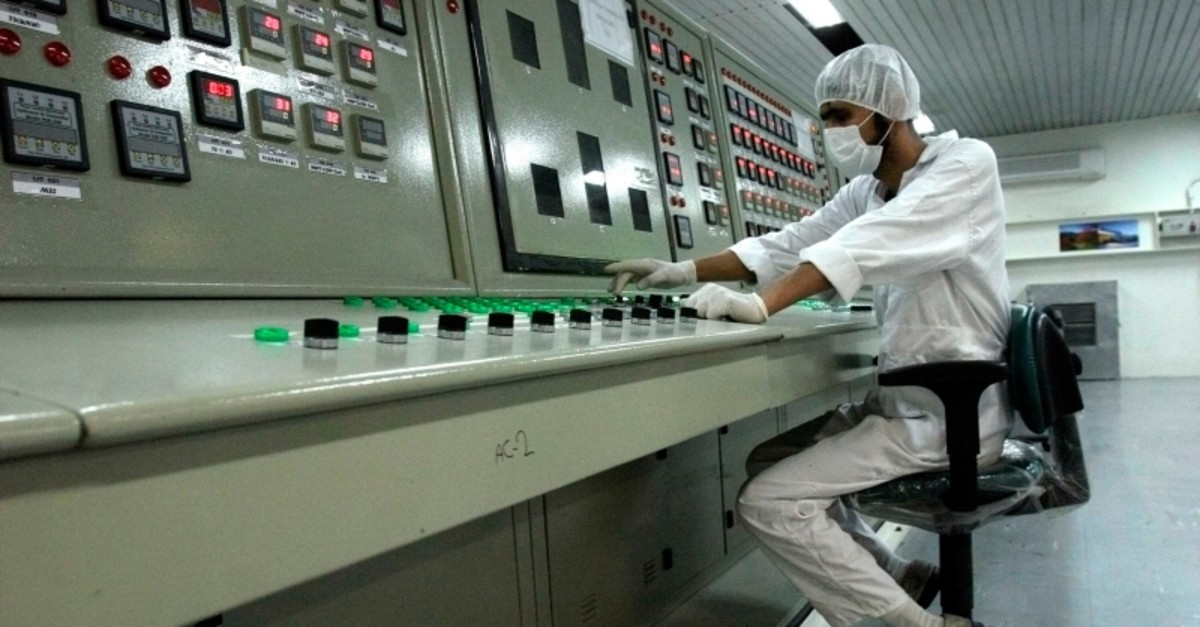 Iran will "take a strong step" away from its 2015 nuclear deal with world powers if Europe cannot offer the country new terms by a deadline at the end of this week, a government spokesman said Monday as top Iranian diplomats traveled to France and Russia for last-minute talks.

The comments from Ali Rabiei reinforced the deadline Iran had set for Friday for Europe to offer it a way to sell its crude oil on the global market. Crushing U.S. sanctions imposed after President Donald Trump withdrew America from the deal over a year ago have halted those sales.

Iranian Foreign Minister Mohammad Javad Zarif was in Moscow, while his deputy was to travel to France with a team of economists Monday in a renewed diplomatic push.

Rabiei described Iran's strategy to journalists at Monday's press conference in Tehran as "commitment for commitment."

"Iran's oil should be bought and its money should be accessible to return to Iran," Rabiei said. "This is the agenda of our talks."

It's unclear what the terms of negotiation are. In theory, anyone caught buying Iranian crude oil would be subject to U.S. sanctions and potentially locked out of the American financial market.

Already, Iran has gone over the stockpile and enrichment limitations placed on it by the 2015 deal. However, Tehran says those steps are quickly reversible.