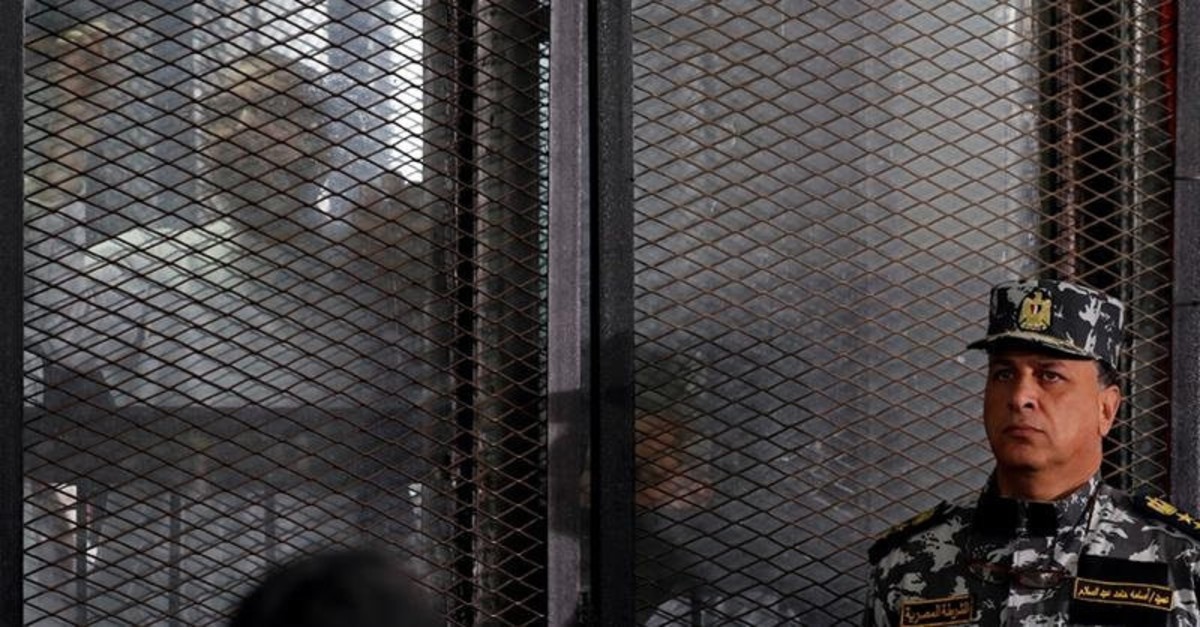 An Egyptian court has sentenced 11 Muslim Brotherhood leaders to life in prison on charges of espionage with the Palestinian group Hamas.

Among those sentenced by the Cairo criminal court was the Brotherhood's head, Mohammed Badie.

This is the latest of several sentences against Badie, who received a life sentence last week on charges related to mass prison breaks during the 2011 uprising.

The Cairo criminal court also sentenced three co-defendants to 10 years in prison and two others to seven years.

Charges were also dropped Wednesday against the late former president, Mohammed Morsi, who collapsed and died in June during a court session on the case.

Morsi, a senior Brotherhood figure, became Egypt's first freely-elected president in 2012. The military overthrew Morsi in 2013 amid massive protests against his brief rule.

Authorities have since branded the Muslim Brotherhood a terrorist organization and arrested thousands of its members.