Netanyahu under global fire for pledge to annex Jordan Valley 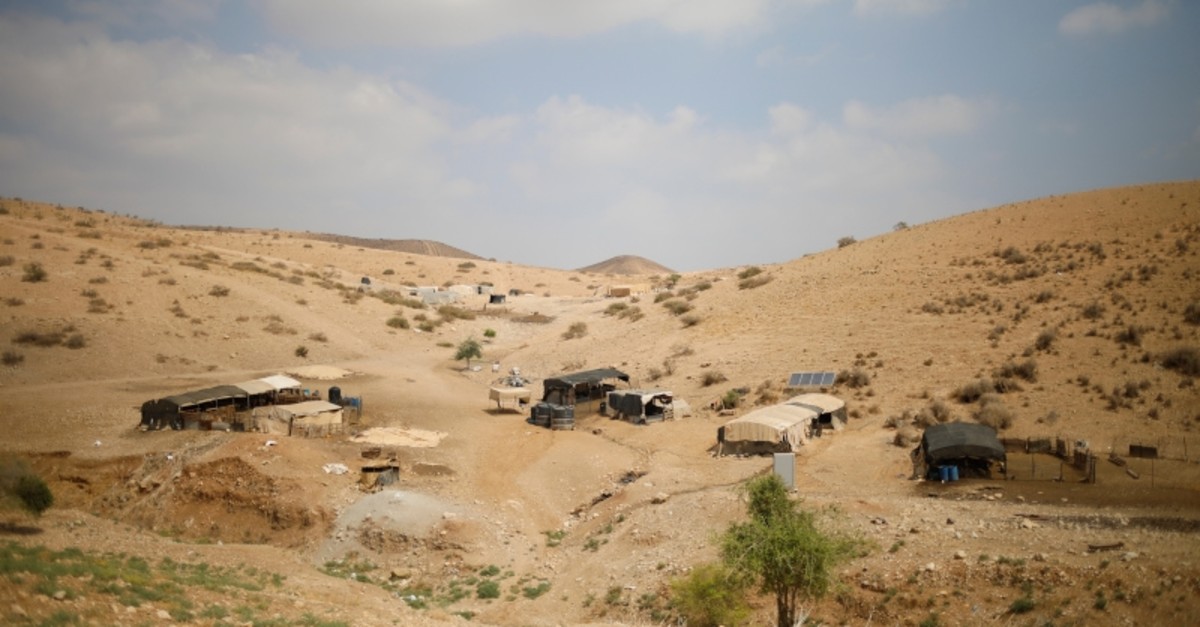 A number of countries slammed Israeli Prime Minister Benjamin Netanyahu for vowing to annex a key part of the occupied West Bank if re-elected.

Netanyahu's controversial pledge involves extending Israel's sovereignty over the Jordan Valley and the northern Dead Sea which account for one-third of the West Bank if he wins next week's elections. It would not include however annexing any Palestinian cities such as Jericho.

U.N. Secretary-General Antonio Guterres expressed concern on Wednesday about Netanyahu's plan, saying it would be illegal and gut prospects for regional peace.

"Such steps, if implemented, would constitute a serious violation of international law," he said in a statement. "They would be devastating to the potential of reviving negotiations and regional peace, while severely undermining the viability of the two-State solution."

"Any Israeli decision to impose its laws, jurisdictions and administration in the occupied West Bank is without any international legal effect," U.N. spokesman Stephane Dujarric said.

"Such a prospect would be devastating to the potential of reviving negotiations, regional peace and the very essence of a two-state solution."

An EU statement said Netanyahu's plans would "undermine the viability of the two-state solution and the prospects for a lasting peace."

The pre-election promise late Tuesday drew immediate condemnation from Arab powerhouses with many warning of disastrous consequences for the stagnant Israeli-Palestinian peace process.

"The announcement constitutes a dangerous development and a new Israeli aggression," Arab foreign ministers said after an Arab League meeting in Cairo.

They also warned in a statement of "the ramifications of these dangerous, illegal and irresponsible" moves saying it would "undermine the chances of progress in the peace process".

Jordanian and Palestinian officials said any such measure risks "killing off" and "destroying" the entire peace process, which has failed to make any progress for years.

"We are calling on the Israeli government to refrain from actions that could hamper a two-state solution," Chancellor Angela Merkel's spokesman Steffen Seibert said at a regular news briefing in Berlin.

German Foreign Ministry spokeswoman Maria Adebahr noted that Netanyahu's comments were made during an election rally, but she also underlined that a possible annexation of parts of West Bank would be a "clear violation of international law".