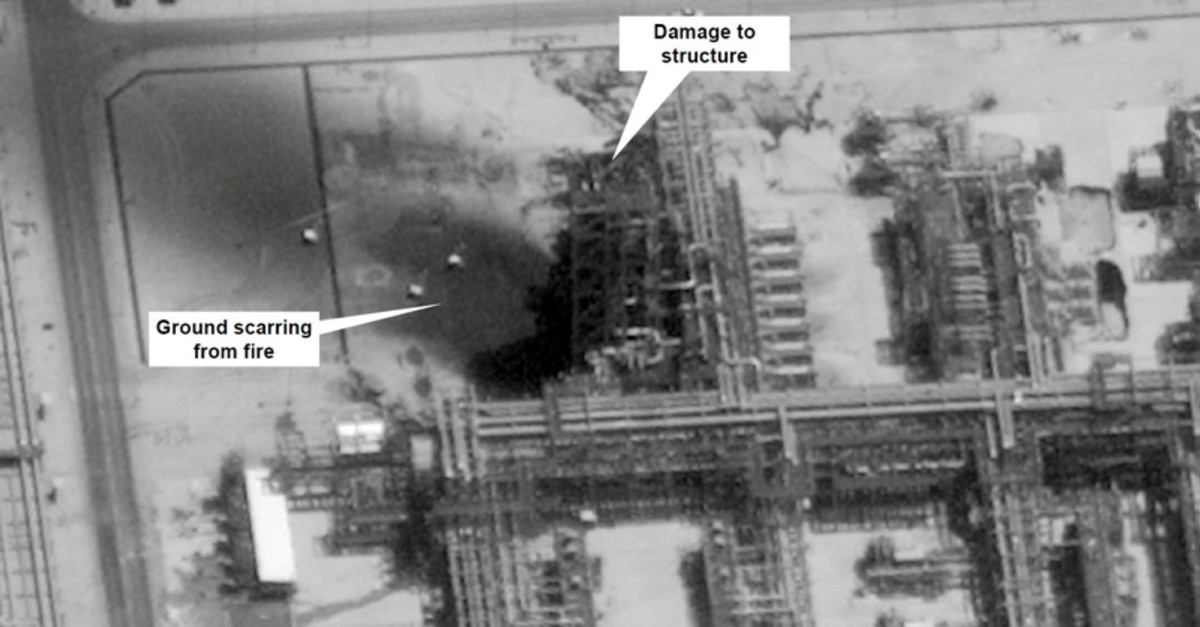 The United States has concluded the weekend attack on Saudi oil facilities was launched from Iranian soil and cruise missiles were involved, a US official told AFP on Tuesday.

The official, who declined to be identified, said the United States was gathering evidence about the attack to present to the international community, notably European allies, at the UN General Assembly next week.

Asked if Washington was certain that the missiles had been launched from Iranian soil, the official answered: "Yes."

"Certainly, it would look to most like it was Iran," Trump said Monday.

The attack Saturday on Saudi Arabia's Abqaiq plant and its Khurais oil field led to the interruption of an estimated 5.7 million barrels of the kingdom's crude oil production per day, equivalent to more than 5% of the world's daily supply. It remains unclear how King Salman and his assertive son, Crown Prince Mohammed bin Salman, will respond to an attack targeting the heart of the Saudi oil industry.