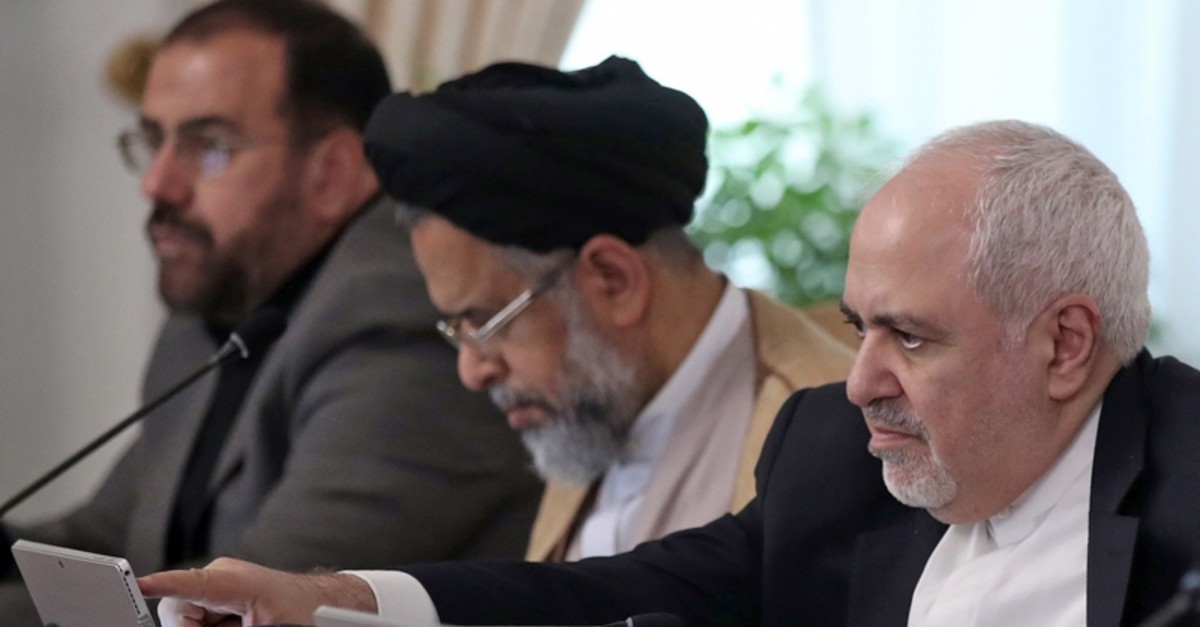 Iranian Foreign Minister Mohammad Javad Zarif said on Thursday that the consequence of a Saudi or US military strike on Iran would be an "all-out war."

The rhetoric between the US and Iran has escalated in recent days following attacks on two Saudi oil facilities that Washington and Riyadh have blamed on Tehran. Tehran denies involvement.

US Secretary of State Mike Pompeo on Wednesday called the attacks an "act of war" by Iran.

"I make a very serious statement about defending our country," Zarif told US broadcaster CNN.

"We believe that a military confrontation based on deception is awful ... but we won't blink to defend our territory," he said.

On Wednesday, US President Donald Trump directed the US Treasury Department to "substantially increase" sanctions on Iran following the weekend attacks on the Saudi oil sites.

It was not immediately clear what specific actions Trump had ordered.

Washington began a "maximum pressure" campaign on Iran after pulling out of the 2015 nuclear deal between Iran and world powers, reinstating hard-hitting oil and financial sanctions.

The attacks on Saudi oil facilities - by a combination of drones and missiles, according to Riyadh - marked a dramatic escalation in the confrontation, sparking oil supply concerns and fears of an outbreak of fighting between the US and Iran.

The top US diplomat was Thursday in the UAE for talks on Iran with Abu Dhabi's controversial Crown Prince M. bin Zayed.

After the talks with Bin Salman, Pompeo called the attacks "unprecedented" and vowed that the "Iranian regime's threatening behavior will not be tolerated."

On Thursday, warning sirens sounded in Riyadh and neighbouring areas in what Saudi authorities called "tests."

The the city's civil defence directorate said the tests had been scheduled before the weekend attacks.

"They are carried out to ensure that the siren systems are effective and ready," a directorate spokesman said.