12 killed in attack on Iraqi holy city of Karbala 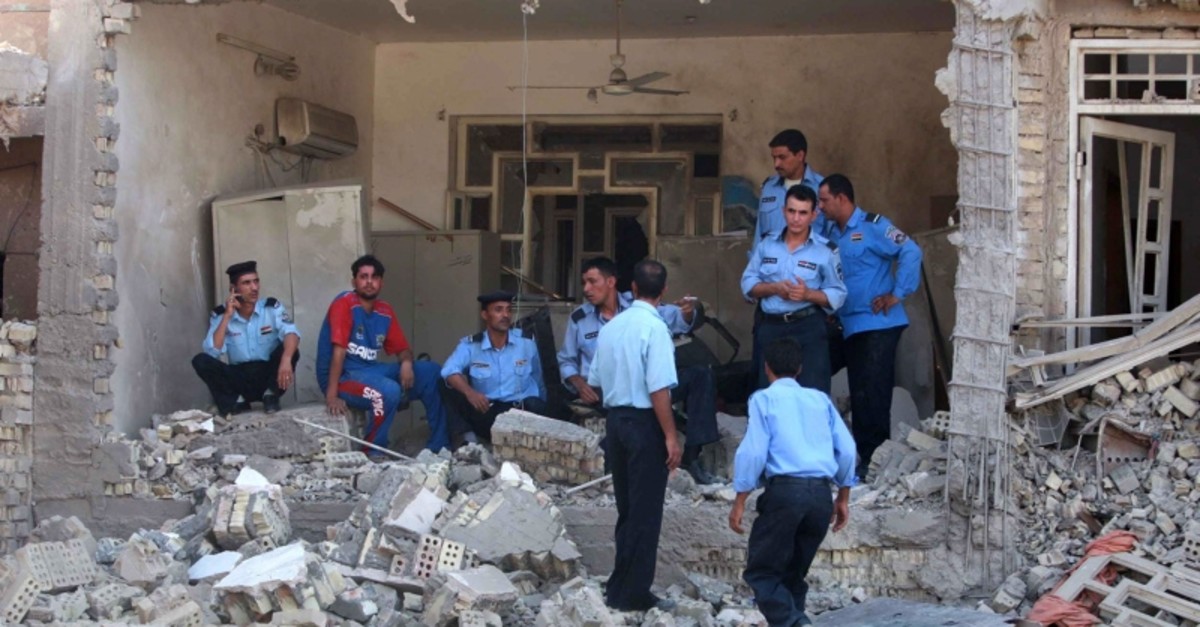 Iraqi police are seen at the scene of a destroyed building in a residential neighbourhood in the southern holy city of Karbala, south of Baghdad on August 25, 2010 (AFP File Photo)
by Compiled from Wire Services Sep 20, 2019 10:49 pm

Twelve civilians were killed Friday in a bomb blast on a bus at the northern edge of the Iraqi Shiite holy city of Karbala, medical officials said.

"Twelve civilians have been killed and five wounded in an explosion on a bus at the main checkpoint for the northern entrance to Karbala," the city's health authorities said.

The officials said all of those killed were civilians who died in the explosion and subsequent fire in the bus. They spoke on condition of anonymity in line with regulations.

Iraq declared victory over the Daesh terrorist group in 2017, but the group's sleeper cells continue to wage an insurgency and carry out sporadic attacks across the country.