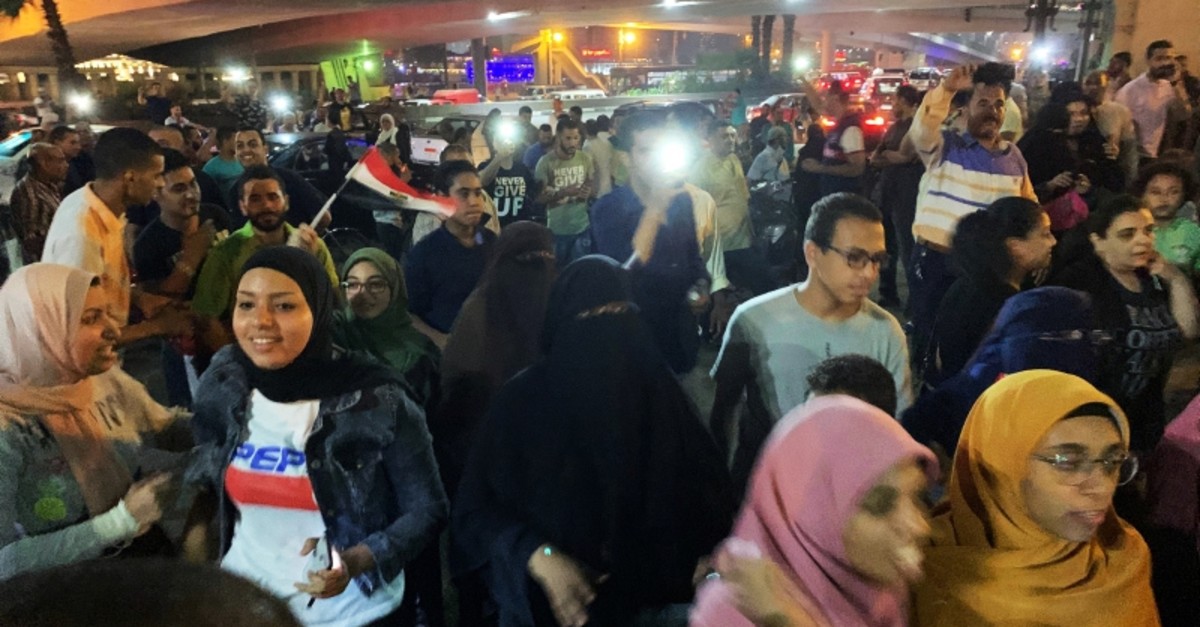 Egyptians started late Friday protests against President Abdel Fatteh el-Sissi, as people gathered in several places, in one of first protests after the former army general tightened his control over the country. Protesters reportedly responded to an online call for a demonstration against government corruption, Reuters witnesses and residents said.

Video footage shared on social media on Friday showed demonstrators gathering in Cairo's Tahrir Square, which has witnessed the uprising in 2011 that lasted with a brutal response to the protestors and toppling of the former President Hosni Mubarak. 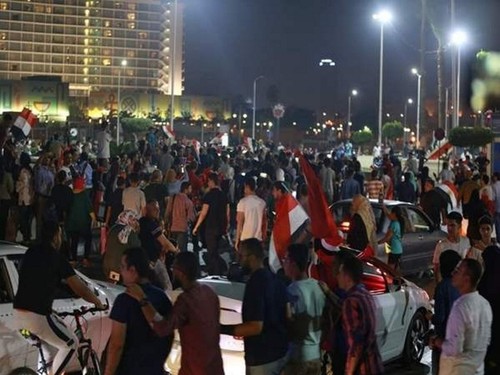 Protestors also gathered in Alexandria and Gharbiya, a report by Al Jazeera said, calling for the end of el-Sissi regime.

Ali has called Egyptians to take the streets after a football super cup final between Egypt's biggest clubs Ahly and Zamalek.

Protests have become very rare in Egypt following a broad crackdown on dissent under el-Sissi, who took power after the overthrow of Egypt's first democratically-elected president Mohamed Morsi in 2013 following mass protests against his rule.

Authorities could not be immediately reached for comment. A pro-government TV anchor said only a small group of protesters gathered to take videos and selfies before leaving the scene.

Mohamed Ali, a building contractor and actor turned political activist who lives in Spain, called in a series of videos for the protest after accusing el-Sissi and the military of corruption.

On Saturday, el-Sissi dismissed the claims as "lies and slander."