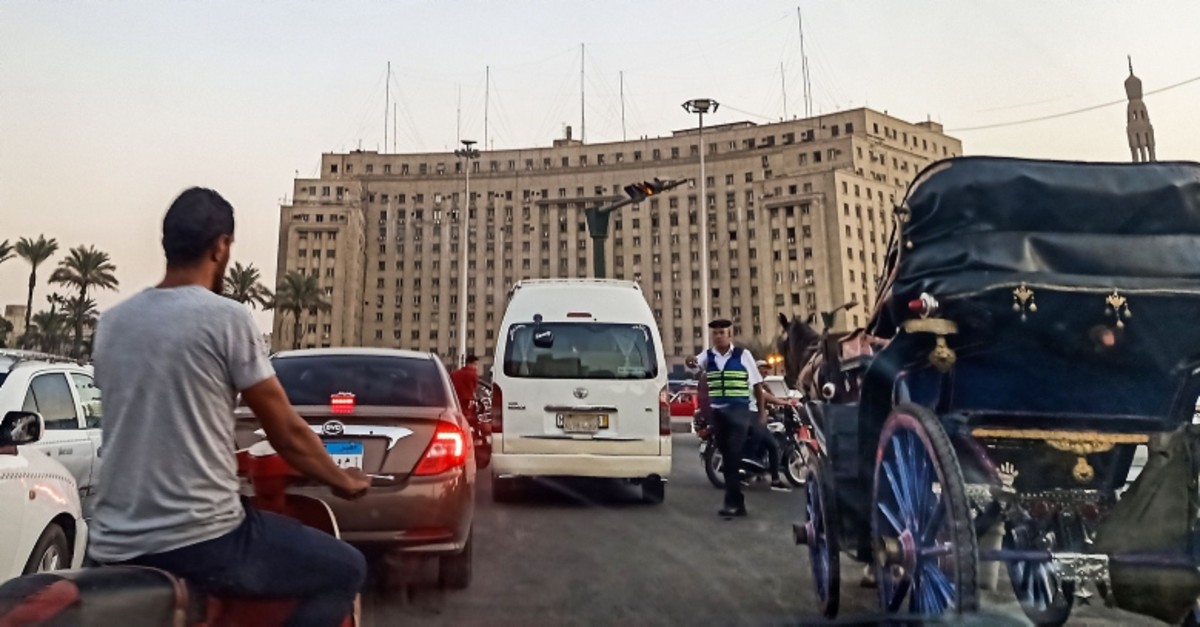 An international rights group has called on Egyptian authorities to protect the right to peaceful protest and to immediately release those detained, hours after the country saw rare protests against President Abdel-Fattah el-Sissi.

Late on Friday, hundreds of Egyptians took to the streets in the capital Cairo and other cities.

The protesters chanted slogans demanding the ouster of the ex-general, who took power in 2014, one year after he led the military overthrow of the country's first democratically elected president, Mohamed Morsi.

Protests are rare in Egypt amid a crackdown on opposition and freedom of expression. Thousands of secular and Muslim Brotherhood opposition figures have been detained or sentenced to prison.

Citing media reports, HRW said that security forces had chased and rounded up protesters and surrounded Cairo's iconic Tahrir Square, the epicenter of the 2011 uprising that toppled autocrat Hosni Mubarak.

"The authorities should recognize that the world is watching and take all necessary steps to avoid a repetition of past atrocities," he added.

The protests came in response to calls by activists on social media, including Egyptian contractor and actor Mohamed Ali, who is in exile in Spain.

The 45-year-old contractor, who had worked in army projects for 15 years, posted a series of videos accusing el-Sissi and the military of corruption. He claimed the military had commissioned his company to build palaces and other "failed" projects that did not generate income for the people.

The videos came as Egyptians have been struggling with austerity measures introduced by el-Sissi's government, which have triggered price hikes for goods and services.

Last week, el-Sissi - who is currently in New York to attend the United Nations General Assembly - defended the military against the corruption claims.

In April, Egypt amended the 2014 constitution, allowing el-Sissi's current second term to be extended from four to six years, to end in 2024. He can also run for one more six-year term, potentially letting him stay in power until 2030.