Arabs in Knesset may change status quo in Israel 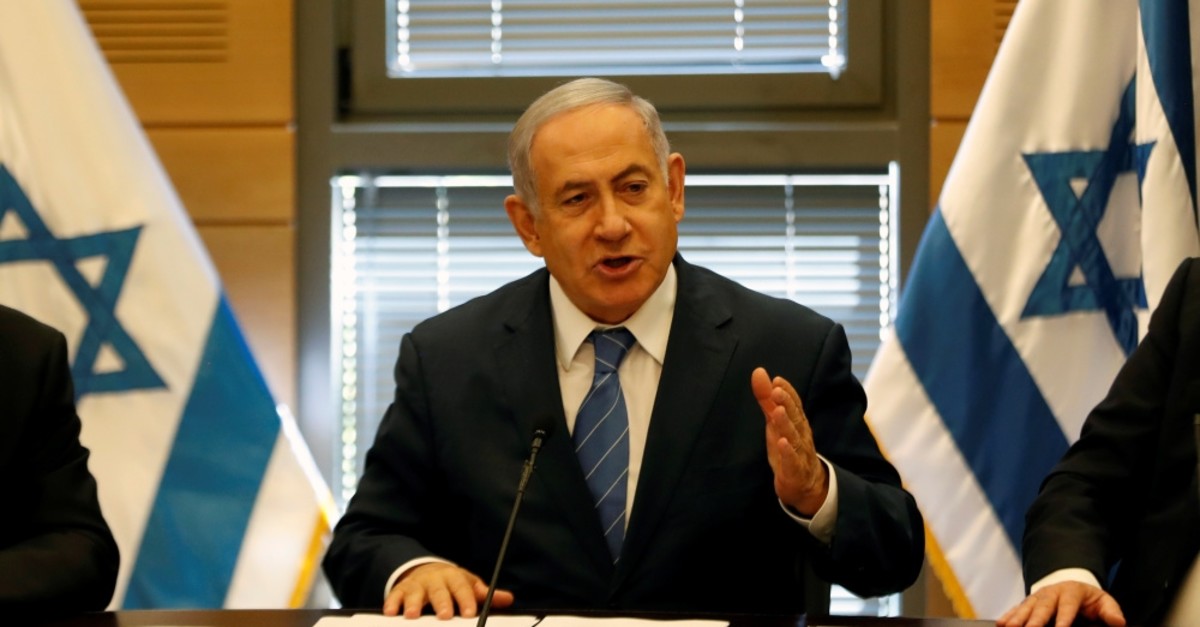 While Israeli Prime Minister Benjamin Netanyahu and his main rival Benny Gantz struggle to win the electoral stalemate, the latest statement by the Arab Joint List may create a new balance of power

Israel is struggling to find a solution to form a government after last week's inconclusive elections. While current Prime Minister Benjamin Netanyahu clings to power and is reluctant to lose his position, a recent statement from Arab lawmakers may change the balance in favor of Netanyahu's rival, Benny Gantz. The Arab Joint List made a statement over the weekend, suggesting that Gantz should form a government. Through gaining 13 seats in the Knesset, the Israeli parliament, the Arab lawmakers form the third largest portion. Therefore, their choices will make a crucial impact on the ongoing talks between Netanyahu and Gantz.

On the other side, ultra-Orthodox parties will pledge their support to Netanyahu. The policies of the ultra-Orthodox parties and Netanyahu's Likud are similar. Both sides support the illegal settlements, the expansion of the Israeli occupation both in the West Bank and in the Golan Heights and consider certain Palestinian groups as terrorist organizations.

Meanwhile, some lawmakers from the Arab Joint List stated that they might not give support to Gantz. Three lawmakers from the list might remain neutral. In this case, it will more difficult for Gantz to form a government, but Netanyahu will likely fail in securing a sufficient number of seats in parliament. According to Rivlin's decision, either Gantz or Netanyahu will have to form a government in 28 days. If the first candidate fails to do so, the second will have the opportunity. In case of failure by both candidates, the country may head to another election. It would be the third election in a year.

Netanyahu has been in the spotlight for his personal relations, corruption claims and his harsh stance toward Palestinians. Each time Netanyahu has played on the security concerns of Israel. He did so again before the latest elections. He has vowed that some parts of the West Bank would be annexed. Moreover, he has been alleging that Iran and its proxies aim to attack Israel and that Israel was preparing to deal with these attacks. Immediately before the elections, the Gaza Strip was bombed on the claim that a drone attack happened on Israeli soil after a Palestinian teenager was killed on the border. It seems like Netanyahu believes that he should not lose power, but the balances are more sensitive than ever.