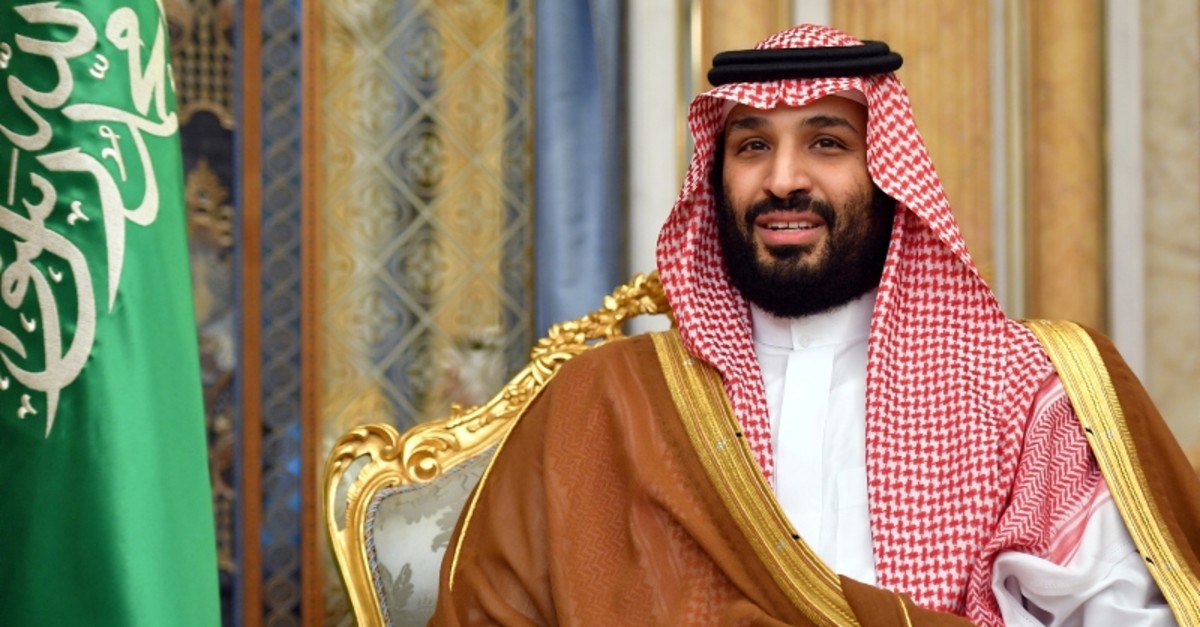 It has been almost a year since journalist Jamal Khashoggi was brutally murdered by Saudi operatives at the kingdom's consulate in Istanbul. For all this time, the whereabouts of the journalist remained unknown, while no one has been convicted for the murder as the kingdom insisted on conducting its own trial, which is seen as a mere "show" by many. Yet, despite the months of failure in solving the crime and cooperating with the international community, a belated statement came from Saudi Arabia's crown prince yesterday, saying that he bears "full responsibility" for the killing.

According to a PBS documentary to be broadcast next week, Crown Prince Mohammed bin Salman (MBS), the kingdom's de facto ruler, said he is taking responsibility "because it happened under my watch."

Although the statement fits what a leader in such a situation should say, the fact that it comes a year late and he has not spoken publicly this year even once about this issue, raises questions of his sincerity with the move.

Soon after his disappearance, the 58-year-old journalist's Turkish fiancee, colleagues and several Turkish officials voiced concerns that he was murdered in the consulate. Turkish authorities ruled out Saudi claims that he walked out of the building, which was supported with falsified security records and footage. Ankara also shared audio recordings from the time of the murder, in addition to footage and information on the 15-man hit squad's arrival and departure.

Initially denying and later downplaying the incident as an accidental killing in a fistfight, Riyadh finally admitted almost three weeks after his disappearance that Khashoggi was murdered in a premeditated fashion but denied any involvement of the royal family.

The incident was blamed on lower-level officials, including five who are now facing the death penalty over their involvement. A Saudi public prosecutor said in late March that they would seek the death penalty for five suspects among the 21 involved in the case. Ankara said Riyadh's statement is not satisfactory and demanded genuine cooperation.

"It happened under my watch. I take all the responsibility, because it happened under my watch," he told PBS's Martin Smith, according to a preview of the documentary, "The Crown Prince of Saudi Arabia," set to air ‪on Oct. 1, ahead of the one-year anniversary of Khashoggi's death, which took place at the exact date of Oct. 2, 2018.

Khashoggi's body has not been recovered, and the kingdom has remained silent on its whereabouts. The U.N. human rights expert who conducted an independent probe into the murder of Khashoggi, Agnes Callamard, said in a report previously that the state of Saudi Arabia was responsible for the murder. The report also found "credible evidence" that linked MBS to the killing of Khashoggi. The rapporteur noted she had received no cooperation from Riyadh and minimal help from the U.S.

Saud al-Qahtani, a former top royal adviser whom Reuters reported gave orders over Skype to the killers, briefed the hit team on Khashoggi's activities before the operation, the prosecutor said.

When asked how the killing could happen without him knowing about it, Smith quoted MBS, saying: "We have 20 million people. We have 3 million government employees."

Smith reportedly asked whether the killers could have taken private government jets, to which the crown prince responded: "I have officials, ministers to follow things, and they're responsible. They have the authority to do that."

Smith describes the December exchange, which apparently took place off camera, in the preview of the documentary.

A senior U.S. administration official told Reuters in June the Donald Trump administration was pressing Riyadh for "tangible progress" toward holding to account those behind the killing.

The CIA also concluded last October that MBS ordered the assassination of Khashoggi. However, Trump disputed the CIA report and told reporters, "The CIA points it both ways. Maybe he did, maybe he didn't," a phrase he had used in a controversial statement released on the incident. When a reporter asked who should be held responsible for the killing, Trump responded, "Maybe the world should be held accountable cause the world is a vicious place."