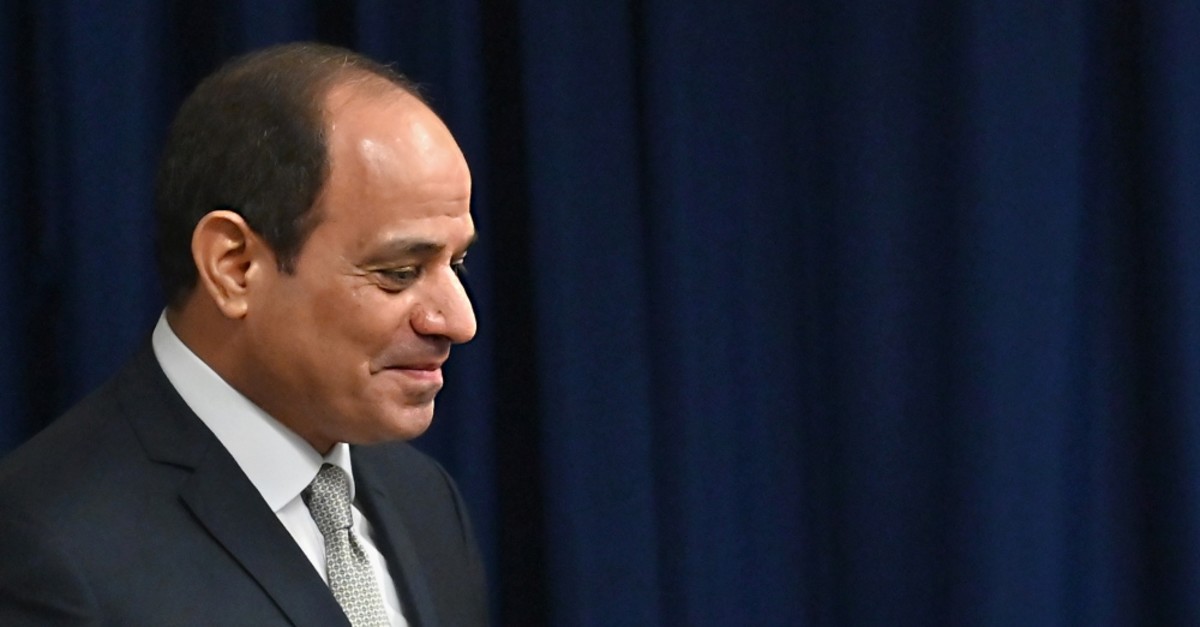 With growing mass protests against President Abdel-Fattah el-Sissi, calls on Egypt's Western allies have grown to suspend military assistance until the government ceases its "gross violations of international law."

"World leaders should recognize that providing security and military assistance to abusive forces won't bring stability to Egypt, and that what's needed instead is a government that respects the rights and freedoms of the Egyptian people," said Human Rights Watch's (HRW) Middle East and North Africa Director Sarah Leah Whitson. She also called on Egypt's authorities to respect the right of peaceful assembly by allowing protests, and release all those arrested. "The nationwide crackdown on protests suggests that President Abdel-Fattah El-Sissi is terrified of Egyptians' criticisms."

While the Gulf states are staunch backers of el-Sissi, U.S. President Donald Trump gave strong backing, describing him as "a great leader" despite massive violations of human rights. "Over the last seven years, security forces have killed more than 500 people in apparent extrajudicial killings and suspicious raids. Thousands have been convicted in unfair trials, often on bogus charges," HRW said. Trump considers Egypt a significant ally in the region and apparently shares common views with el-Sissi.

Protests broke out on Sept. 20 in Cairo and other cities following online calls for demonstrations against alleged corruption by el-Sisi and the military. Egyptian security forces closed off entrances to Cairo's Tahrir Square on Friday and deployed police reinforcements after a call for a second week of rare anti-government demonstrations. Security forces have stepped up their presence in the main squares of major cities and have been checking mobile phones for political content. On Friday morning, roads leading to Tahrir Square in central Cairo, the epicenter of protests that led to the overthrow of former President Hosni Mubarak in 2011, were closed to traffic. There was a heavy police presence around the square and at some junctions in the city center.

Egypt has arrested nearly 2,000 people in what may be its biggest crackdown since the aftermath of the 2013 ouster of the country's first democratically elected President Mohammed Morsi, HRW has reported. The authorities have also blocked or interrupted various internet services and websites, in a bid to stamp out any repeat of the open defiance to President el-Sissi shown by protesters last weekend.