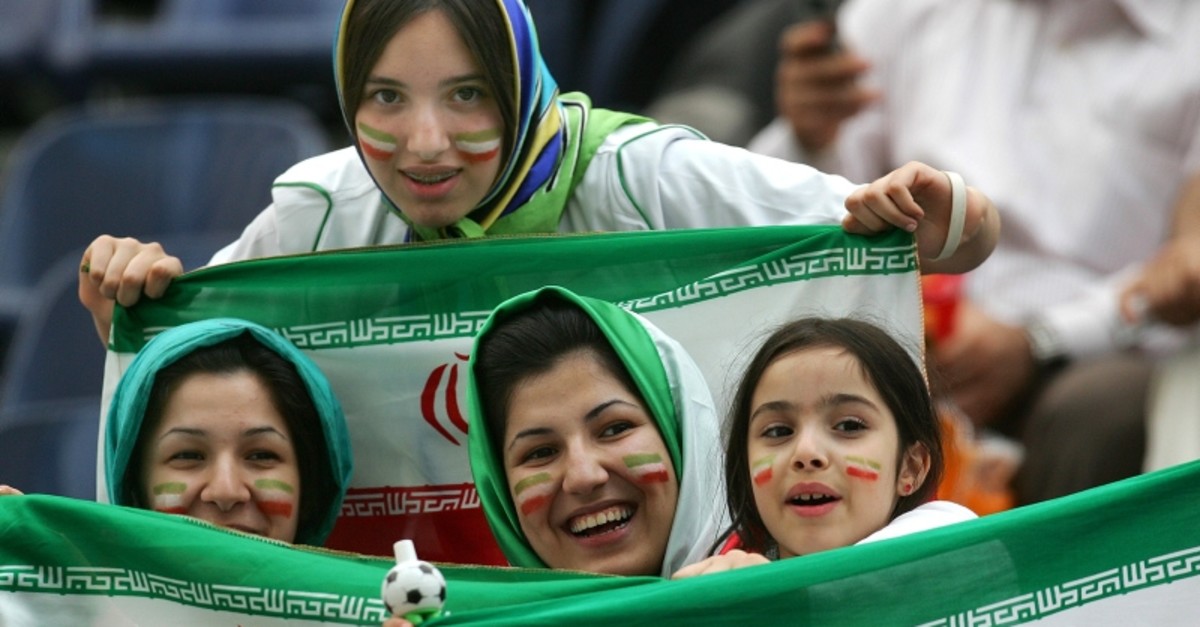 Iranian women married to foreigners are to be allowed to pass on nationality to their offspring, the semi-official news agency ISNA reported Wednesday.

It said the Islamic republic's powerful Guardian Council, a supervisory body that has veto power over parliamentary laws, approved the measure which will mostly affect women married to Afghans, granting their children social rights.

The council, which vets legislation to ensure compliance with Iran's constitution and Islamic shariah law, had rejected two previous texts of the bill.

According to Iranian media, nationality will not be granted automatically but at the mother's request to authorities before the child has reached the age of 18. It will serve retroactively.

Some three million Afghans live in Iran, many of whom have married Iranian women.