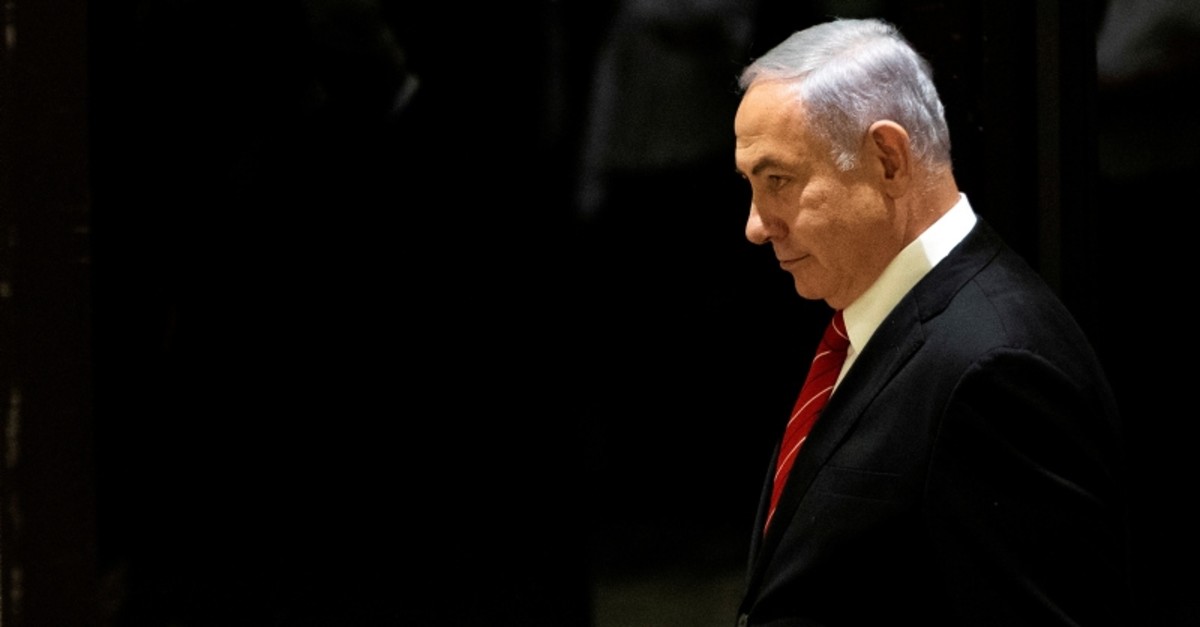 Netanyahu's lawyers arrived Wednesday at the Justice Ministry in Jerusalem to argue that pending corruption charges against him should be dropped.

Israel's attorney general has recommended charging Netanyahu with bribery, fraud and breach of trust in three separate cases. Netanyahu has denied wrongdoing, calling them part of a media-orchestrated witch hunt. He's long promised he'd clear his name in the hearing.

The sessions are expected to extend over four days. It could take several weeks for the attorney general to render his final decision.

The hearing follows Israel's second inconclusive election of the year. Netanyahu is currently trying to build another coalition government, but the centrist Blue and White party is refusing to partner with him because of his legal troubles.

In February, Attorney General Avichai Mendelblit announced he was seeking to file criminal charges in three cases against Netanyahu. The hearings that begin Wednesday mark the next step in the long-running process.

In the so-called Case 1000, Netanyahu is accused of having received gifts from billionaires in exchange for his assistance in business and personal areas.

In Case 2000, Netanyahu is accused of striking a deal with the publisher of a critical newspaper, Yedioth Ahronoth, to improve its coverage of him in exchange for weakening a pro-Netanyahu paper, Israel Hayom.

Case 4000 is viewed as the most serious in which Netanyahu is a suspect. When he was communications minister, Netanyahu allegedly ordered favourable rulings for the country's largest telecommunications firm Bezeq, in exchange for positive coverage on Bezeq's news site Walla.