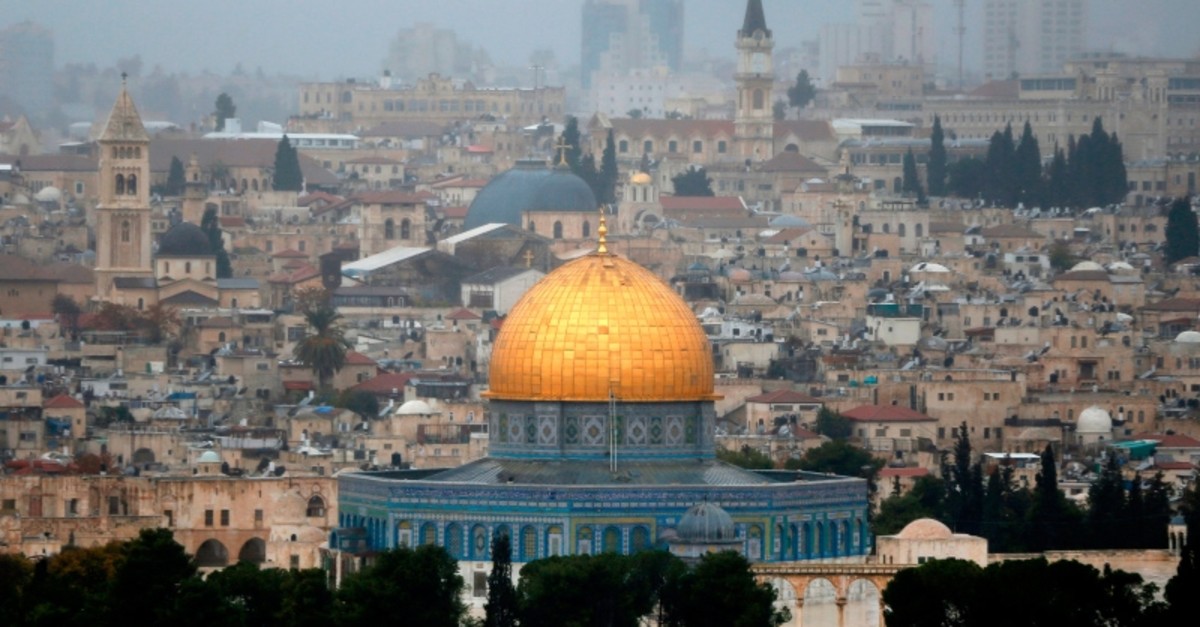 The Israeli government is seeking to stop Turkish activities in occupied East Jerusalem, according to Tel Aviv-based daily Israel Today.

According to the newspaper, Israeli Foreign Minister Yisrael Katz ordered his office to draw up plans to stop the Turkish government's "efforts to undermine Israeli sovereignty in Jerusalem."

According to the newspaper, the Israeli Foreign Ministry's plan suggests a number of steps against Turkey's activities in the revered city.

The plan proposes to obligate Turkey's state-run aid agency, the Turkish Cooperation and Coordination Agency (TIKA), to coordinate its activities with Israel in advance.

Additional steps would include restricting communications between members of the Islamic Waqf, a Jordan-run organization responsible for overseeing the city's Islamic sites.

Katz said the plan also aims to protect Jordan's special status as the guardian of Muslim holy sites in the city, according to the news report.

Katz also said he intends to present the plan to Israeli Prime Minister Benjamin Netanyahu for his confirmation soon.

For Muslims, Al-Aqsa represents the world's third-holiest site. Jews, for their part, refer to the area as the "Temple Mount," claiming it was the site of two Jewish temples in ancient times.

Israel occupied East Jerusalem, in which the Al-Aqsa is located, during the 1967 Arab-Israeli War.

In a move never recognized by the international community, it annexed the entire city in 1980, claiming it as the Jewish state's "eternal and undivided" capital.